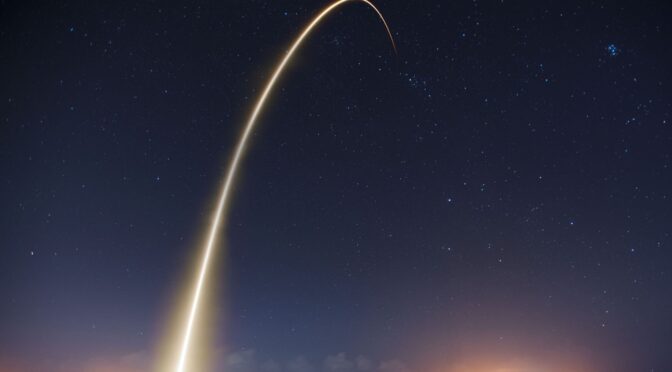 The evaluation of a patient is done in a short time 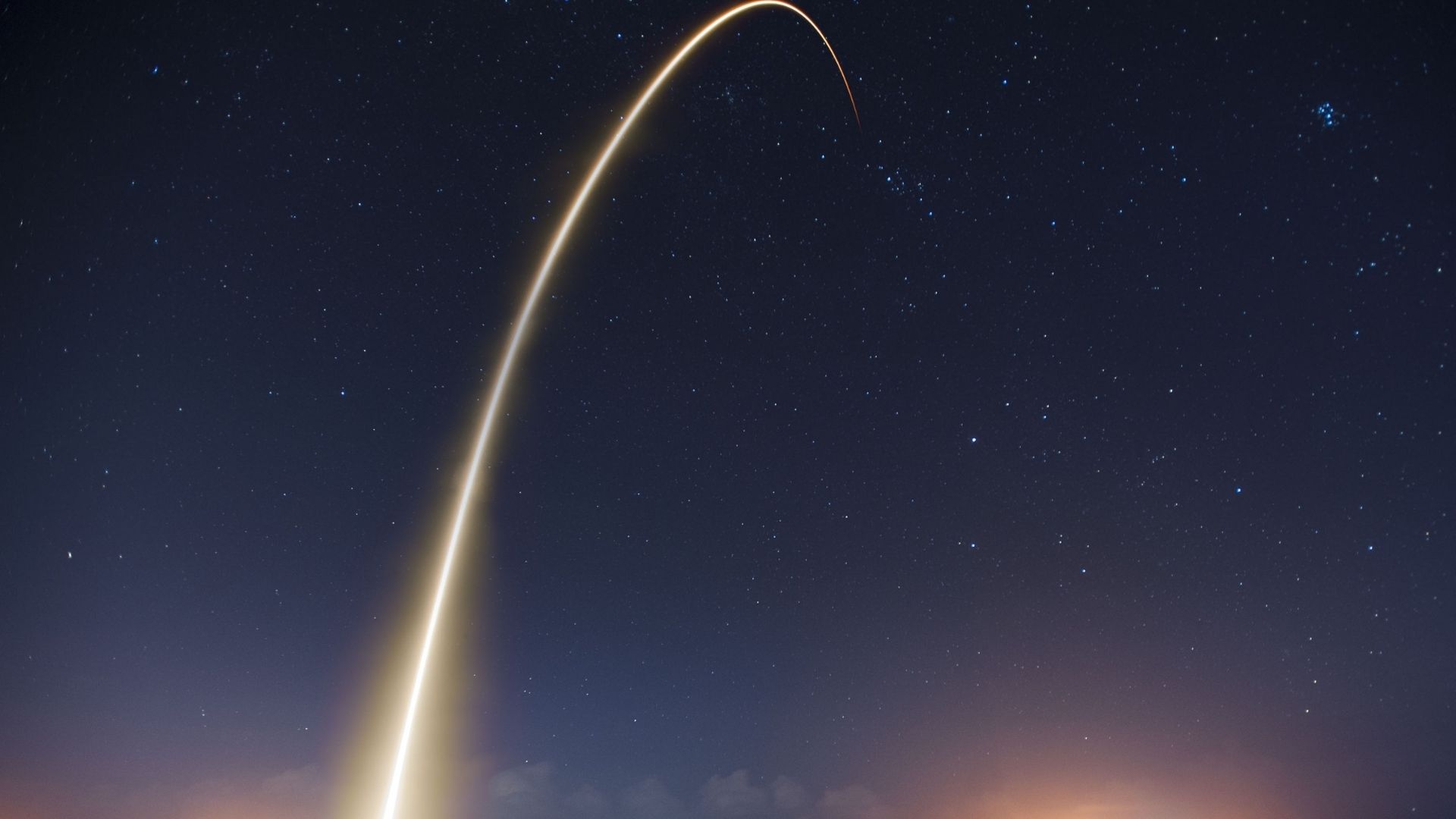 In the first encounter with a patient, a physician collect data from different sources to get an idea about the problem of the patient, and she or he has to decide about a diagnosis and a therapeutic intervention.  Nobody knows  how senior doctors and interns think and how a model or representation of the clinical condition isbuilt inside the brain. But, what it is well known is that the representation of the problem of the patient is reached in a short period of time, usually in minutes. Nowadays, clinical practice is a busy activity for doctors, who must attend and decide over a group of patients in the ward or in the general practice, with a strict workplace time table. The result of this situation is that physicians are always trying to find a better response to the problems of the patient, even outside of the hospital or the Health Center, following  an unconscious process. We can see this situation as a period of “calibration” of the clinical representation of the patient and the second day after the first contact with the patient can change aspects of the reasoning and improve the initial diagnosis and treatment.

The Unconscious Thought Theory and the second day improvement

The benefit of an improvement in medical decisions after a rest period or the next day after the first encounter has not been demonstrated. There is a theory known as the “Unconscious Thought Theory” that say that making complex decisions over a period of distraction can lead to better decision quality than deciding either immediately or after conscious deliberation. There have been publications and clinical trials to study the real impact of this theory in the medical practice, but no definitive conclusions about the beneficial effect has been reached (1-2). The majority of these studies have been implemented under artificial conditions and the distraction period is very short, even minutes, in a way absolutely different to the real life.

The second day is a moment where, in difficult cases, doctors can integrate the clinical information ” fitting ” a better model with the data of the patient. Probably, the real life is very different to a study with pre-established conditions, and the truth is that many doctors have this experience of calibration.

Perhaps, one of the most clear examples for comparison is the calibration to correct the trajectory of a rocket after a first trial or the cannonball in the artillery in the old times, but with the difference that in clinical practice we don´t have always a second opportunity to change the initial path.

Examples of the “second day” improvement in practice

The "midline" concept and some particular diagnoses associated with it
I have a Non-Hodgkin´s lymphoma: a challenge for a correct clinical reasoning process
There are only possible diagnoses for Sherlock Holmes: When illnesses are rare
Contrast and compare:organize the information in your brain
Fluid on one side of the nose: is it cerebro-spinal fluid?