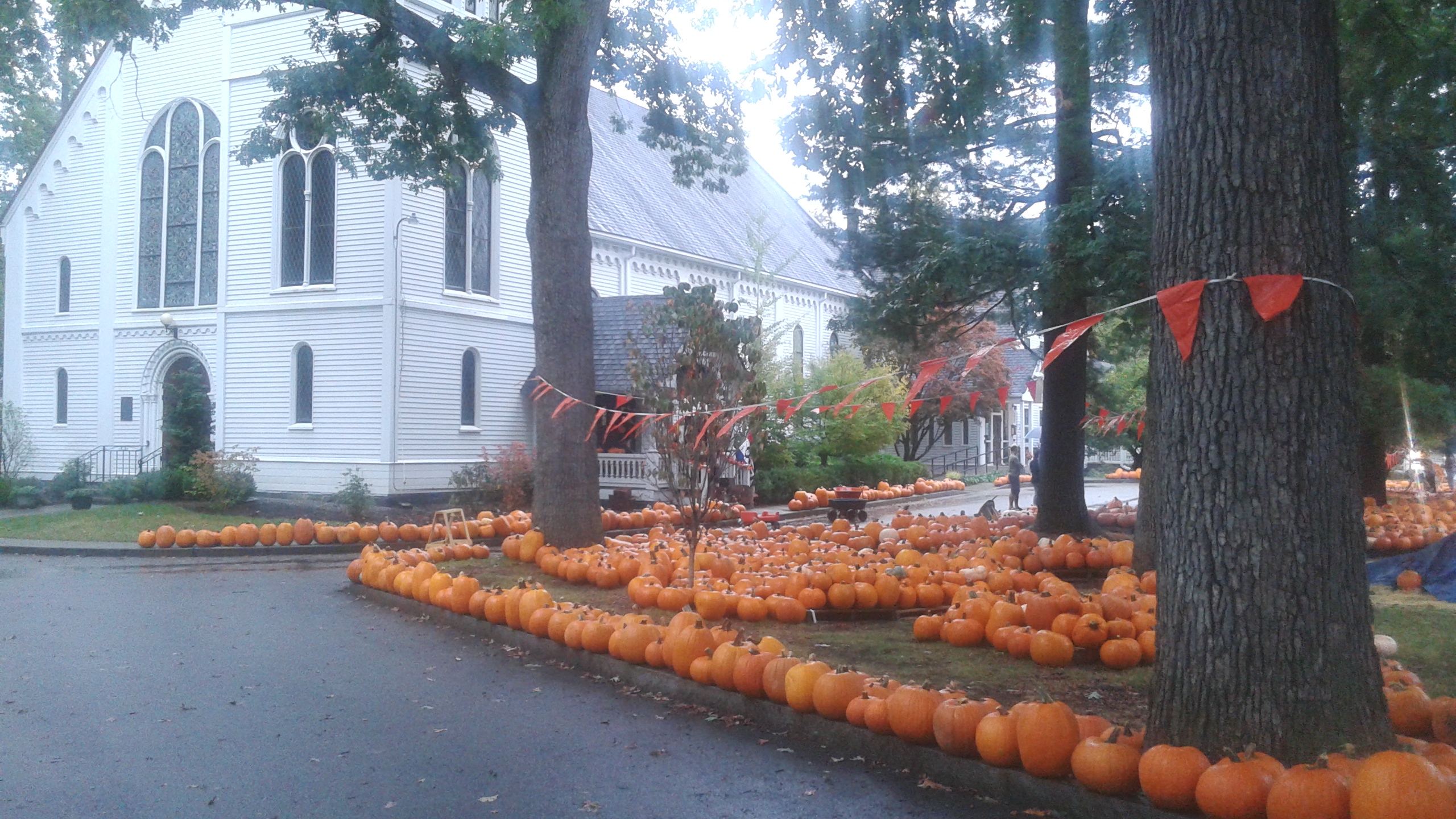 The “Dual Model” of Clinical Reasoning

One of the topics that I deal with in this blog is the clinical reasoning and the improvement of the diagnosis. And one of the fundamental bases that I usually refer to is the dual theory of reasoning.

Residents and medical students are usually surprised when during the medical encounters with the patients we speak about cognitive biases. It is striking to see their faces because they hardly receive training in medical schools on these subjects. “This is an example of non-analytical thinking that has led to the neglect of relevant clinical information and a premature closure.” The comment in question had to do with a Moroccan patient attended in the Emergency room, with respiratory symptoms and a bilateral interstitial infiltrate in the chest X-ray. The data suggested tuberculosis  as the most likely diagnosis for the residents, and timely studies were requested. A closer examination revealed the presence of thrush and lymphopenia, focusing the final diagnosis of pneumonia by Pneumocystis jiroveci in the context of HIV infection. In order to fully understand the previous comment, we are going to review the bases of this dual theory of reasoning applied to the clinical environment.

A theory, not so recent.

This theory was developed by two Noble price authors, Daniel Kahneman and Amos Tversky, as part of their work related to decision making in the 1970s. It has been applied to different disciplines, as it actually provides a general explanation of human reasoning. Pat Croskerry, a Canadian doctor working in the emergency area, and a well-known activist within the diagnostic improvement movement, has been the person  who spread this model that applied the Kahneman’s theory to the clinical setting. Croskerry stores a considerable amount of publications in magazines of high impact thanks to its extensive work, recently summarized in a highly recommended book.

The dual theory of reasoning can be summarized as follows. Think about the first clinical encounter with a patient. Before this situation you can  choose two ways to reach its solution, depending on the familiarity we have with the problem in question and the ability to recognize it:

The key is in pattern recognition

The element that determines the activation of one or the other way is the recognition of the problem. The human being is in a continuous attitude of searching for patterns. This feature was probably a key feature in the survival of the species at other times of evolution, and can be seen already in babies and their amazing ability to differentiate familiar faces from those who are not. Identification, when it exists, takes place in a few seconds.

If we review the previous examples, we will see how most of the illustrations in Figure 2 are recognizable almost instantaneously. One consideration to keep in mind, is that the patterns can be very different depending on the type of information that is evaluated. For example, in medicine, the semantic information provided by the symptoms that characterize a syndrome, constitute a pattern that allows its recognition. In our previous example the presence of dyspnea, edema and pleuritic pain, leads almost inevitably think of a pulmonary thromboembolism secondary to a deep vein thrombosis.

When the information before us is diffuse and difficult to fit into a pattern, the brain makes an effort to look for additional details or data in order to continue. This is the analytical thinking we referred to earlier. Figure 3 presents different examples in this regard. Thus, while the cutaneous lesions that can be seen in Figure 2 allow almost instant identification of a herpes zoster, the diffuse rash of Figure 3 does not usually allow such rapid and accurate categorization, then doctors will have to ask more questions in order to arrive at a diagnosis. Finally, usually doctors combine both techniques, switching from the analytical to the intuitive as soon as the pattern becomes clear to the physician.

Integrating the model with clinical practice.

One last question. The fast track (pattern recognition) is efficient in most cases, but it is still a cognitive shortcut that we take when we believe we are sure of something. However, if we are not experts in an area, this way of acting can lead to errors. And we must be careful, because this is the way our brain makes wrong decisions. Activating analytical thinking takes an effort. It is a slow and expensive, but very safe method. In situations of stress, fatigue, distractions or work pressure, the resistance that must be overcome for the activation of analytical thinking will be greater, and the doctor can give-up and be carried away by the first idea that comes to mind ( availability bias) deciding that it is valid and that it is not worth investing more time in searching for alternative hypotheses that explain the problem at hand (premature closure). This is the usual way in which biases can be explained through the theory of dual reasoning.   This model of thinking, can be used to explain what happened in the clinical encounter with the patient that I referred to at the beginning.. In the emergency department, with a lot of work ahead, the doctor in charge, considered that a diagnosis of pulmonary tuberculosis  explained the patient’s findings (the Moroccan background, the respiratory semiology and the  radiological image activated a “pattern” inside her brain). However, there was a premature closure, since the true diagnosis was not discovered until, another doctor, a few minutes later, was thorough in the physical examination and discovered the key that alerted to the possibility of an immune disorder, that was confirmed later in relation to an HIV infection. Lymphopenia and a second lecture, established the diagnosis of HIV infection and an opportunistic pulmonary infection (P. jiroveci).

Potential Misdiagnosis. A Mechanism for a Sign: The Answer Comes from The Embryo
Coronavirus Illness Script
Chickenpox: breaking the "Sutton´s law"
Lumbalgia: a box of surprises
Diagnosis Puzzle