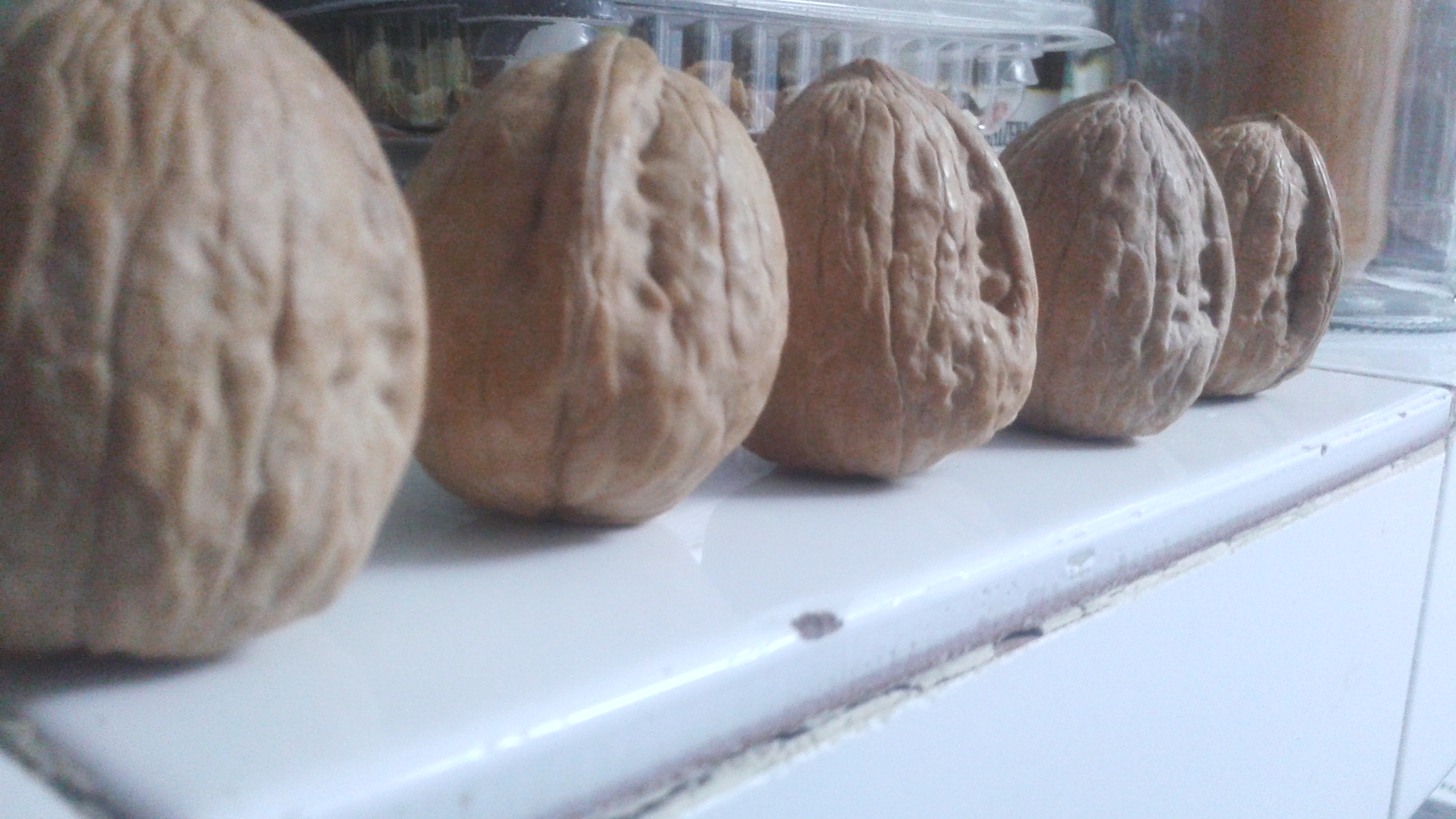 Each Society has their own health system with particular aspects. We are not talking about the public or private system, but about how an organization takes care of patients. With an example we will explain what we want to say.

Time can change a clinical situation

Evolution: four months later, the patient received a phone call from the hospital to set a day for the operation. The patient was very happy about that, but at the same time, some worries were present. He had been feeling stronger pain and some blood coming through the anus. He would like to discuss with his surgeon if there may be a change in the situation at diagnosis or if he would  change the surgical technique. But the system was not prepared for it.

The real worry for the patient

The patient had noticed some change in his symptoms, with more pain and occasionally with the appearance of blood through the fistula. He wanted to discuss it with the surgeon, whether this meant a change in his situation or a worsening, and whether he needed to update the diagnostic tests or any details about the surgery. But this was difficult because he had been already inscribed on a list and the “assembley line” was already working and could not stop, and after all he was one of many on that list. But as a patient, his greatest anguish and concern was not the intervention itself, but the impossibility of being able to talk to his doctor and update the situation.