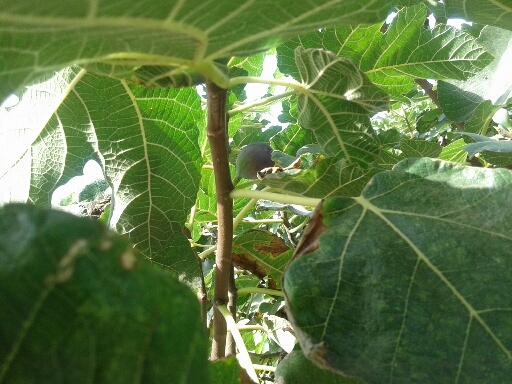 Satisfaction of search and the history of Ruth

Ruth was a 54-year-old woman with a malignant tumor for which she received treatment with a tyrosine kinase inhibitors. She was having the drug for a month without a problem. But one day she started with diarrhea, confusion and agitation.

Ruth started to feel unwell. She went to the Emergency Department with a sudden onset of diarrhea. She was agitated and confuse.  On physical examination, no motor deficit or neck stiffness were observed. A blood sample showed hyponatremia (Na 118). Blood pressure values ​​were moderately elevated (150/90) but they returned to normal. She started treatment with restriction of fluids, saline infusion and steroids.

During the weekend the symptoms improved, the sodium was normalizing and the patient had a normal neurological situation. Four days later the patient left the hospital.

During this admission the patient did not receive treatment with the antineoplastic drug.

First Diagnosis: Disorientation and dizziness due to hyponatremia after diarrhea related with a tyrosine kinase inhibitor.

Second episode in the Emergency Department

The patient went to the Emergency Department on a second occasion due to general deterioration, disorientation, nausea and confusion. Her  blood pressure was very high (BP 180/120) and she suffered a seizure. She was transferred to the Intensive Care Unit with an endotracheal tube.

A Magnetic Nuclear Resonance showed a posterior reversible leukoencephalopathy and cerebral edema, both data associated with hypertension and drug toxicity.

Should other etiologies have been investigated in the first admission? Possibly. We can consider that there was a degree of “satisfaction of search” since the doctor’s mind considered hyponatremia  explain the whole clinical picture. In addition the patient received steroids, which contributed to the improvement of the symptoms.

What actions should have been implemented to increase diagnostic accuracy? It is necessary to propose a complete Differential Diagnosis, although the first clinical impression would seem to be the proper one. Also, in this case, the treatment with  certain medications, for example, steroids,  can mask the symptoms and change the clinical evolution, and this can lead to a false interpretation that we are on the right diagnostic path.

Do you think it could have been done better? Abdominal pain, nausea and vomiting
Clinical case: non-productive cough at bedtime, disappears upon rising
The lung secret code: who will survive? When bronchoscopy is not possible
I know that the patient is bleeding, but why? Not always Yin or Yan
Case analysis: pain in the ankle