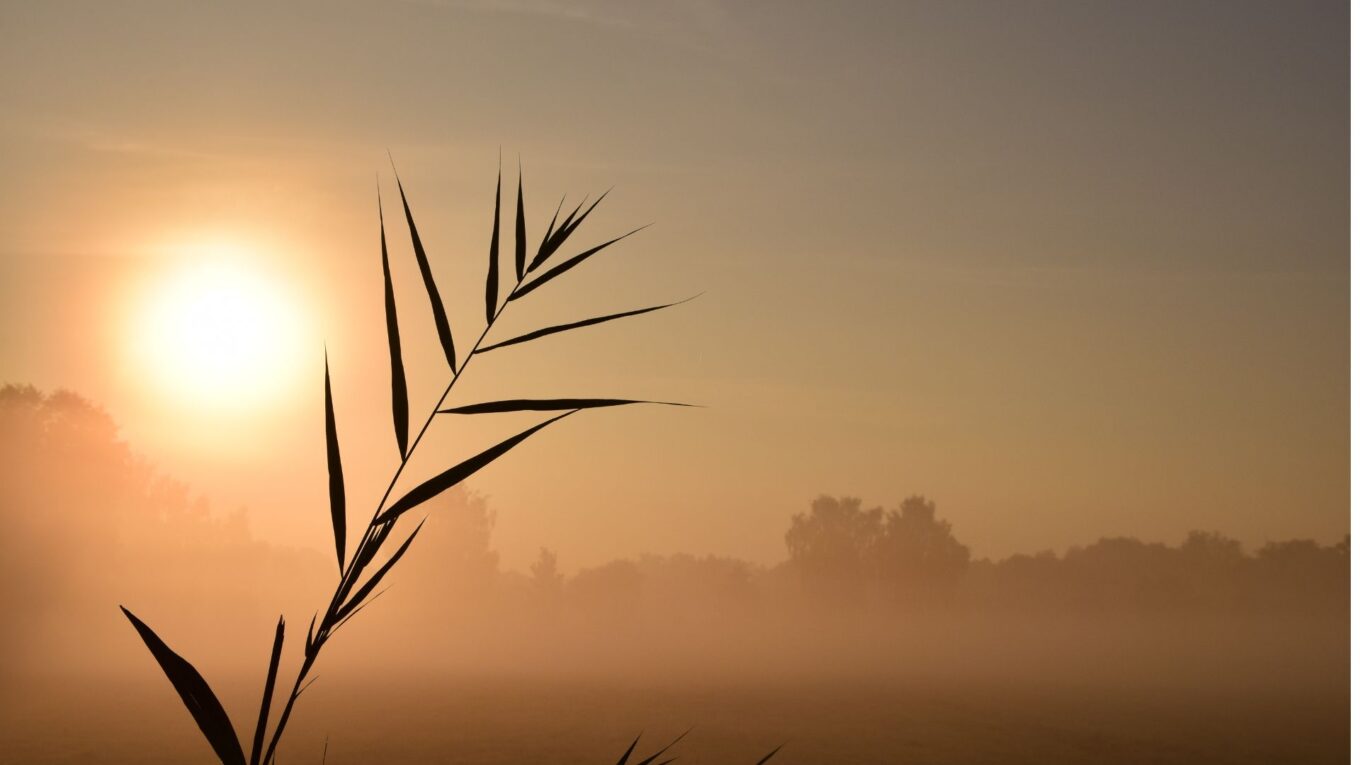 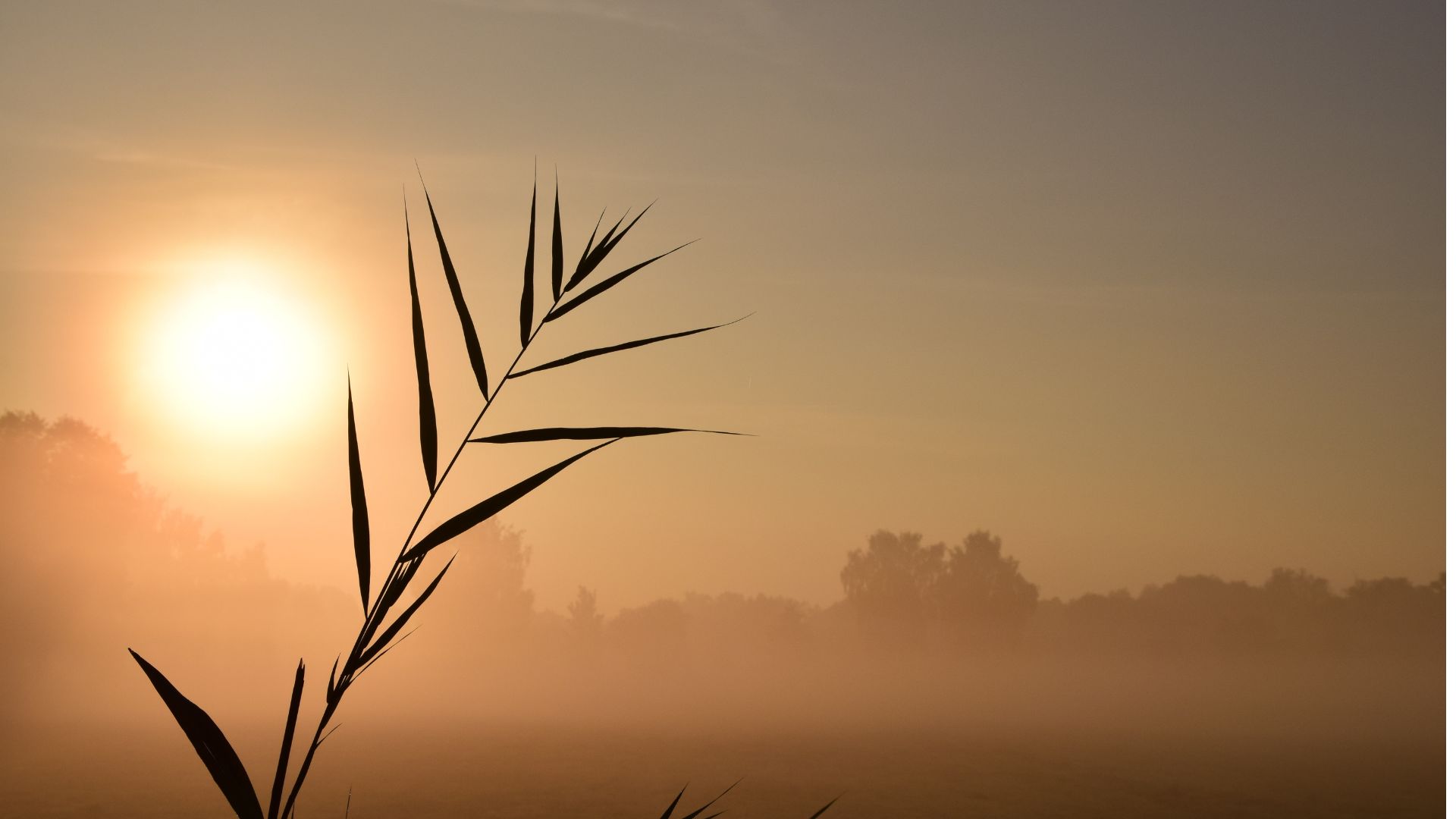 The diagnosis is the first step in the clinical attention of a patient and most of the time it is a particular disease , but in many occasions, a person can suffer a complex problem and it could be very difficult to give a single name to the clinical entity. Maybe a single answer is not possible, but an explanation adapted to the knowledge of the patient or the family is always possible. In fact, one of the definitions of a diagnostic error takes into consideration the lack of a proper information to the patient and family (1).

Clarisa was a 82-year old woman living with her family. She had a diagnosis of hypertension and two episodes of urinary infection in the last five years. Three years ago she broke her right femur after a fall, and,  since then,  her ability to walk was clearly reduced, even after a proper surgical intervention.

During the last year her mental situation suffered a progressive deterioration, with disorientation, an aggressive behaviour sometimes and she finished  totally dependent on her family for everything.

In the last three days she was unable to swallow, with nausea, even drinking water was not possible, and her daughter took her to the Emergency Room (ER).

In the medical record of the patient the doctor in charge reflects her clinical considerations: Clarisa was an old woman, with an important clinical deterioration, with an ulcer in her back with signs of infection. She was conscious, but disconnected from the environment, and without a proper response to simple orders. Her blood test showed a renal insufficiency and the CT scan showed an important  cerebral atrophy, with a recent ischemic area in her right frontal lobe.

The doctor in charge made a clinical judgment considering an old woman, with progressive dementia, renal insufficiency and an infectious environment associated with the scar on her back. She spoke to the family in terms of a palliative attitude, starting  intravenous fluids and antibiotics, but the patient died a week later.

If we wanted to do a summary statement of Clarisa we could say that “She was a 82-year-old woman with a progressive dementia, probably from vascular origin, with a subacute stroke, in the context of a general deterioration associated with a lack of proper eating and drinking, with a renal insufficiency and a soft-tissue infection”.

Her daughter received all this information, she could understand the global situation, but her first question directed to the doctor was: “I just brought my mom here only because she couldn´t swallow, and now she died, I don´t understand”.

Very often the diagnosis neither is a point in the time nor a particular name of a disease, but a complex process where technical aspects are mixed with emotions, doubt, anxiety, for the patients and family. For this reason, it is important to put yourself in the other person´s shoes, thinking about the possible mental process of the other person, even if the clinical situation is clear for yourself as a physician or a nurse. In this particular case, the daughter probably needed a supplementary information about a “logical” explanation for the main symptom, dysphagia, at least associating the neurological or brain situation with an impossibility to control the process of swallowing, a part  of the rest of the clinical problems. Some explanation is better than nothing, and it allowed to the family to close the circle of reasoning in an easiest way.

Inferior Caval Vena Thrombosis: Diagnostic Reasoning
"Blindness" to another problem during the COVID-19 pandemic: a clinical case
Case Analysis: a problem of perception
The replacement of a biliary catheter and the Boeing 737 Max: An example of a  system failure?
I know that the patient is bleeding, but why? Not always Yin or Yan