The System and the human perception 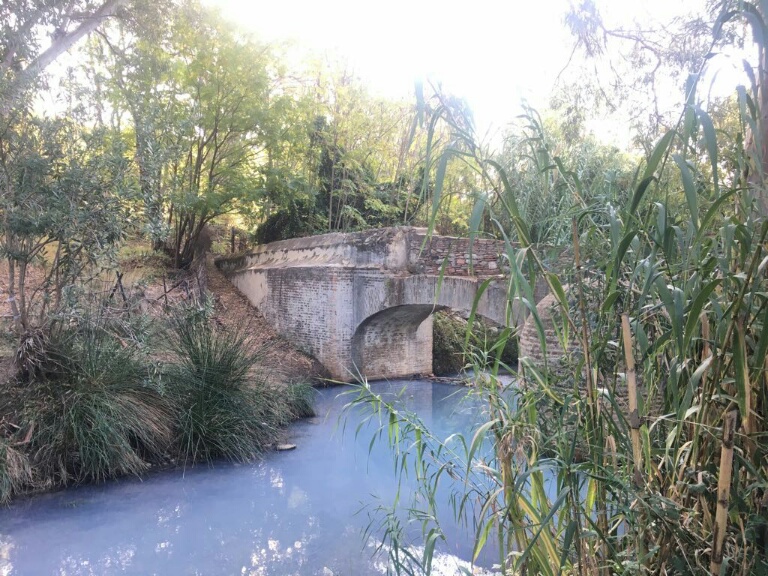 A 91-year-old man with bilateral hip prosthesis after coxarthrosis,  went to the Emergency Room due to an accidental fall in his home. Two days later he started to notice pain in the right pelvic region and difficulty in standing. On physical examination, there was no alteration in the state of consciousness or neurological deficit.

At the inspection there was no obvious deformity in the hip or spine or knee joint area, there were no bruises or inflammatory signs. On palpation, there was a mild pain on the anterior and superior iliac area. There were not shortenings or abnormal rotations of the lower limbs. The patient could elevate the right lower limb, but with difficulty. It was not possible to evaluate the ability to walk due to the difficulty to remain standing. There was no sensory level or urinary or rectal symptoms. 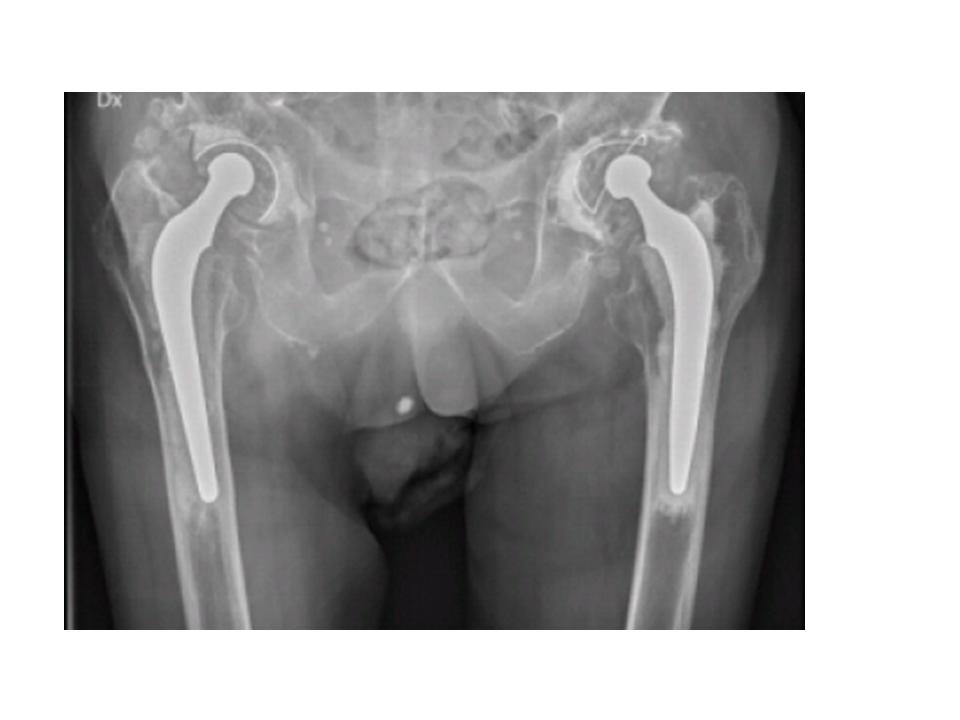 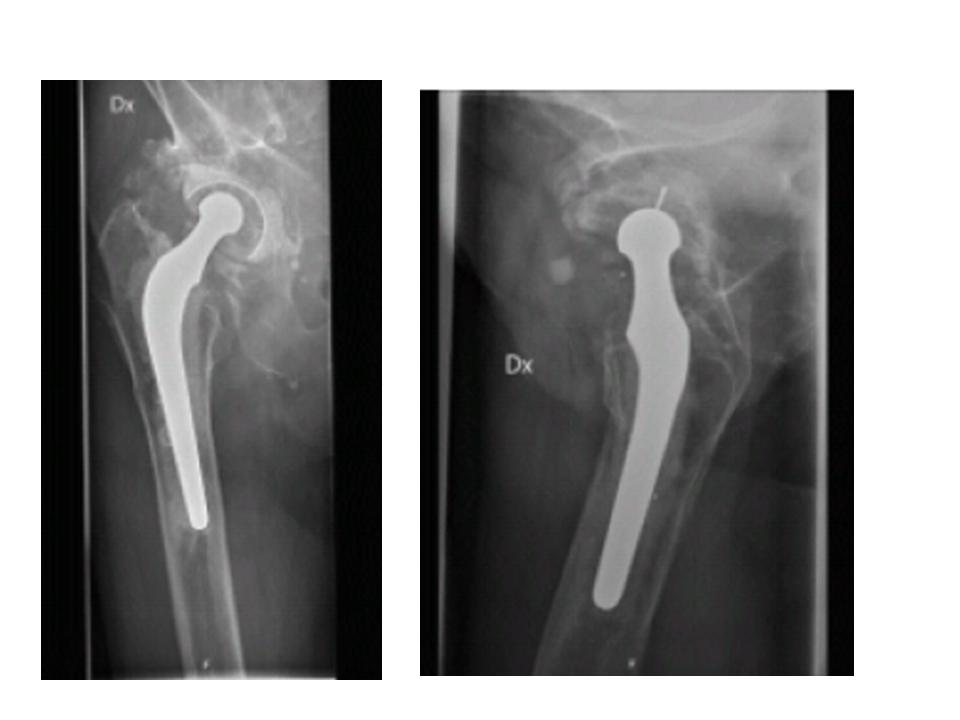 The images were reviewed by the radiologist, who ruled out fractures and only chronic osteodegenerative changes were evident.

Because the first image was not clear for a diagnosis, the doctor asked for a new one that we can see next: 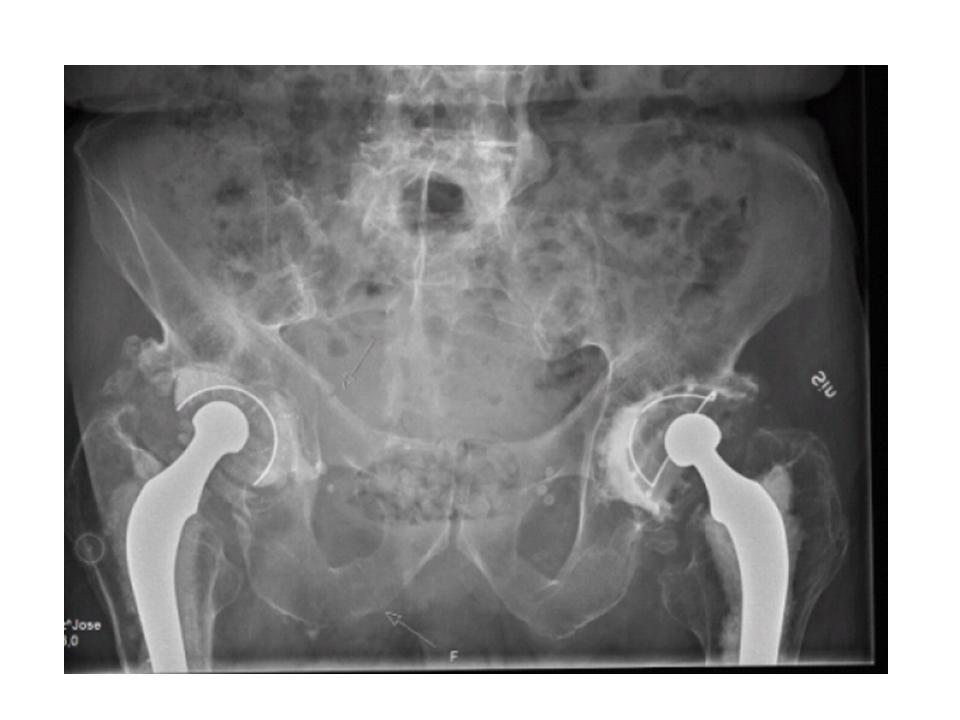 The anterior image shows fractures of the upper and lower branches of the pubis on the right side.

As can be seen in this case, an improvement in the quality of the projection helped to make the diagnosis in this patient.

Initially no bone lesion was detected because the radiologist and the clinician directed their attention towards the area of the prosthesis and the hips. There was also a perception problem because bone lesions are difficult to detect at this level.

When, despite the fact that the radiological data do not provide initial information, if the symptoms persist, the clinician must rethink the situation and the radiologist must take a second look.