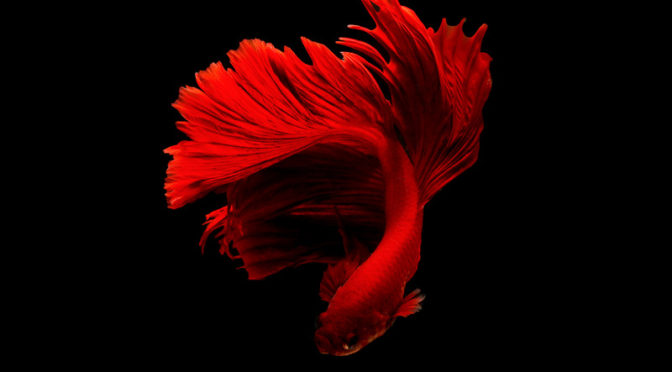 Mary was a healthy woman in her early fifties with  a diagnosis of a mild hypertension. She was a mother of four and her life was always under the routine of the family duties. But that morning, something was going to happen.After waking up she started to feel an uncomfortable pain in her head together with nausea , vomiting and a high blood pressure. Five seconds later she collapsed  unconscious. After arriving to the hospital a CT scan showed the presence of a small arterial aneurysm and an important cerebral hemorrhage.  She went to surgery.

She recovered from surgery with a left hemiplegia, but she was able to speak and to handle with familiar  names and situations. She couldn´t see, but she remembered all the episodes of her life.  She started rehabilitation, but without improvement in her motor abilities.

The patient (Mary) during one night

“Take this red curtain from here, I can´t see, everything is red”

“Please, go to sleep, it is one o´clock in the morning Mary, I am tired, there is nothing red around”.

Almost every night four months after the acute episode,  Mary was saying that she only can see a red curtain when she looked to some object or to a person. No one paid too much attention to this detail, not only the family, but also the doctors.

“I am tired, she is always disorientated with this red color. I had spoken to the neurologist about the possibility of an examination for an ophthalmologist, but he said to me that everything is under control and this is a normal process when you can´t see with visual hallucinations”.

“The doctor said that these are visual hallucinations associated with the cerebral damage, and no other examinations need to be implemented”.

Send your comments. Thank you

In the next chapter (the 23th February) , we will show the final diagnosis and the analysis of the case.

A system problem: where was the failure?
Dr. Adolf and the case of allergy to penicillin. Chapter 2.
Pseudothrombocytopenia: a system analysis for a good detective
Resist and not give up: the key to fighting premature closure
Cognitive Bias. Upper Urinary Tract Infection: A Dark Drawer?