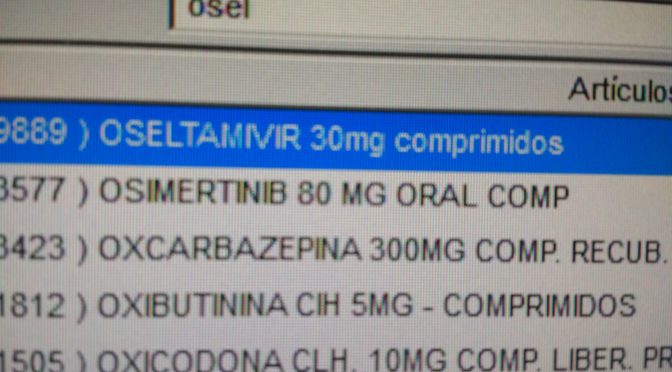 Resistance to change: a basis for error in Medicine

Most of the time humans are not happy to change a routine. There is also a feeling of safety when we work with electronic database thinking that, because computer are fast and efficient, we are going to be able to avoid errors. But, even with the best computer tool for data storage and retrieval the human factor is always present.

Perception problems, lapses, tiredness, may leave unnoticed a latent conditions built inside the system and prone to increase the probability of a failure.

If, in addition, we have been involved in the design of the system, our ego will see the error as a human failure. Many times these situations are excused with comments like “I do not have time to do it” or “this is not so important”, when not with a criticism and anger towards the person who discover the “latent condition”.

Correcting a bad design requires an open mind, and we should not mislead an attitude of improvement with any personal issue. We must always consider the human factor of perception, because a complex  information may always be perceived wrong, due to similarities in colors, doses or shape. Often these situations occur when drugs or data are unusual for us, but the responsibility of the designer of a database is to monitor these latent conditions in the short term.

A patient with a diagnosis of a liver tumor was admitted to the hospital with fever, cough and expectoration, been diagnosed with influenza A after a positive test. The doctor in charge decided start treatment with “Oseltamivir” in a dose of 75 mg. every twelve hours. He typed the first three letters and his first thought was to select the second suggestion from the computer screen, “Osimertinib” instead of the first one. Osimertinib is a treatment for lung cancer.

Here we show the computer screen: 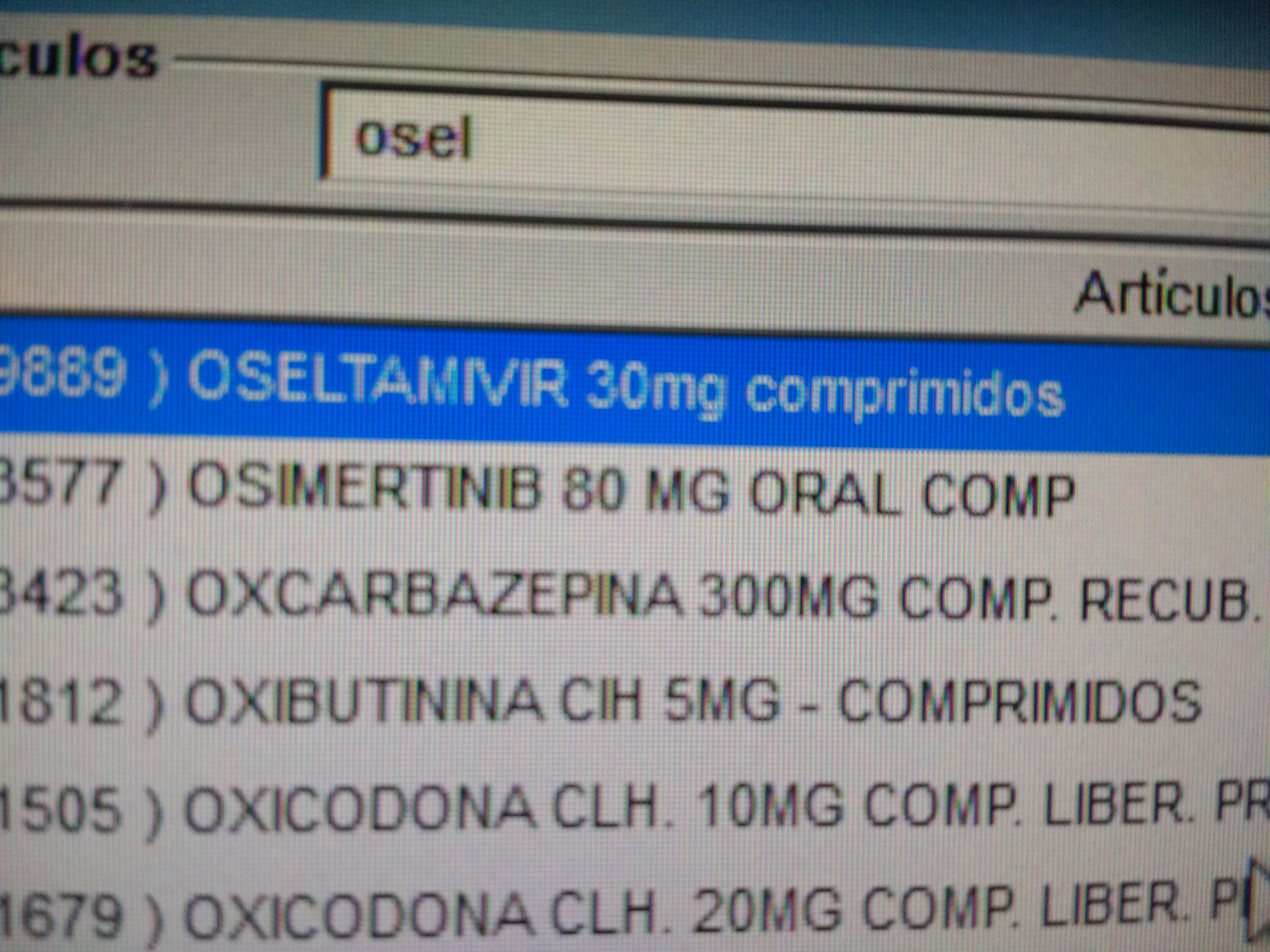 As you can see the search system itself suggest two similar words, but very different compounds. There is here an interaction between the system and the perception of the observer.

The designer of  a medical databases should be alert to the latent conditions that increase a failure, maybe changing the typing, or building a forcing function to select the particular name.

Nowadays, the pharmacist in the hospital works as a second step for safety and usually can detect a medication error.

The  biases that help to maintain a latent conditions are overconfidence and a lack of humility and self-criticism, together with the absence of a correct monitoring of hospital electronic databases

Thinking in the worst case scenario is safe, but the opposite can be true
A new diagnosis each month (5): Neurocutaneous melanocytosis
Diagnosis or a Descriptive Explanation?
Checklist Lumbalgia: VII Workshop Foro Osler
Amputation: red alarm