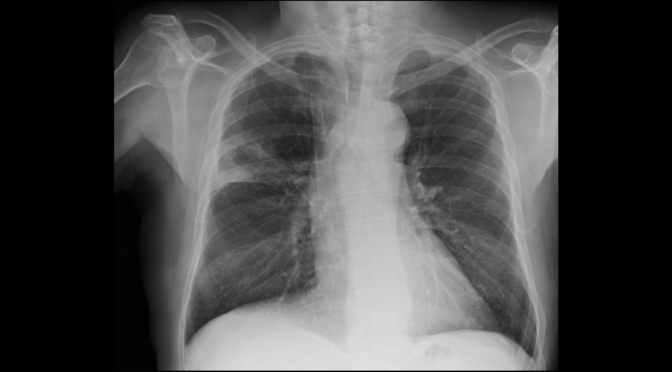 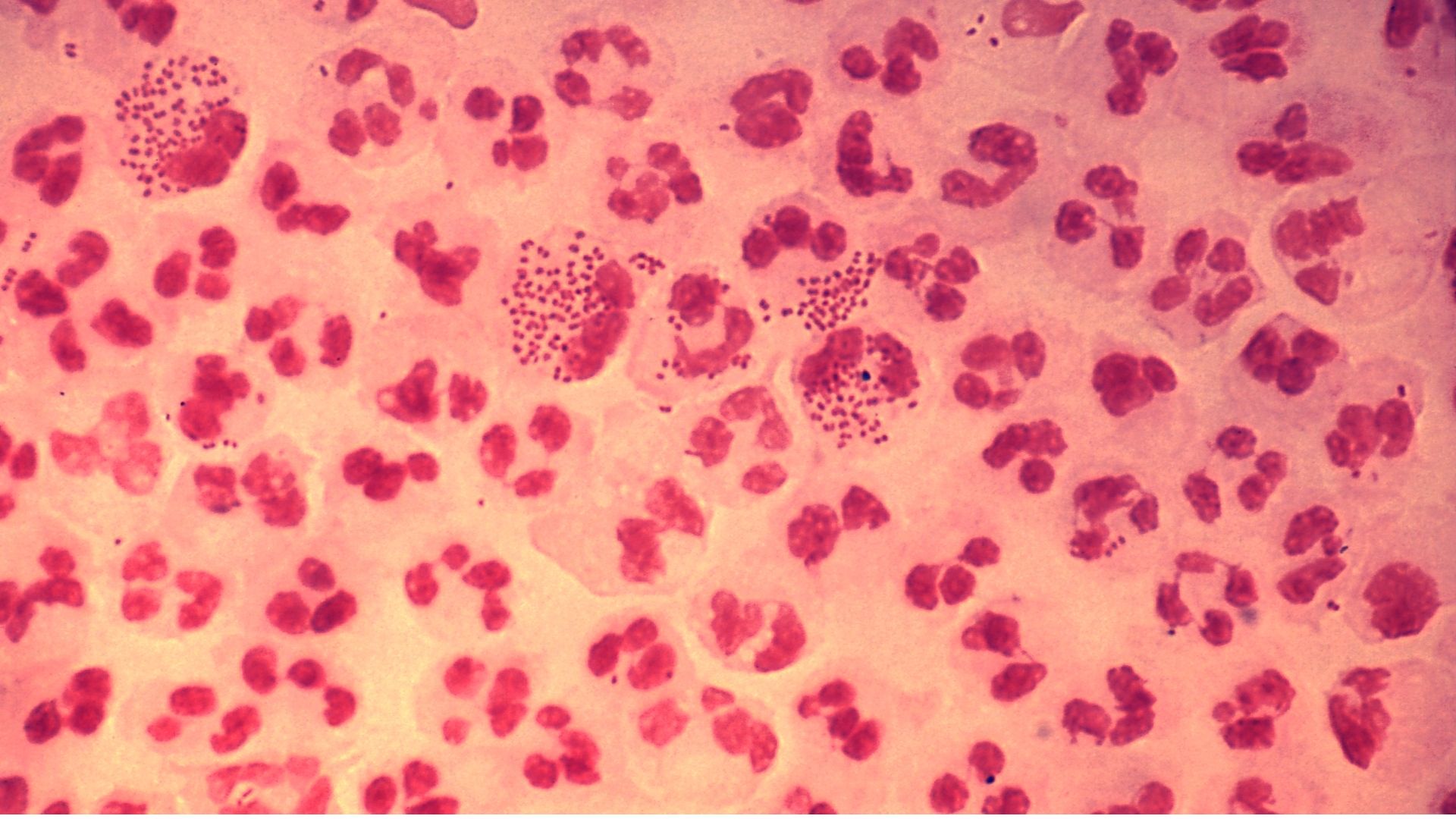 Neutropenia and the risk of infection

The presence of a low white cell count is common after cancer chemotherapy, but usually is a reversible situation.  Other drugs like the non-steroidal analgesic or even an antiepileptic drug such as carbamazepine can give origin to a persistent low level of white cells as a direct toxic effect, increasing the risk of infection for a long period of time.

Fever is a sign of alarm in neutropenia, because could be an indication of a bacteriemia or an infection. When fever is present is mandatory to take  samples of the blood, from any device such as a port for chemotherapy, and of course, a urinary and sputum culture. Broad spectrum antibiotics must be started and usually the patient recovers from the induced chemotherapy neutropenia after five or seven days and the clinical risk is significantly reduced. The patient feels better and the plan for discarding him or her from the hospital is implemented.

We will show next two images from the same patient, taken with a difference of a week, during an episode of fever and neutropenia after chemotherapy. He was treated with broad spectrum antibiotics with a clear improvement in his general condition.  After five days the patient recovered from neutropenia, but there was a mild increase in his sputum production.

Could you establish the correct temporal sequence of both pictures?  Click here to know the answer and explanation

Checklist Lumbalgia: VII Workshop Foro Osler
Undiagnosed and Rare Diseases are difficult to categorize in clinical practice
Medical Education and the change in Medicine
Clinical Environment and Normalization of Deviance
Diagnosis or a Descriptive Explanation?