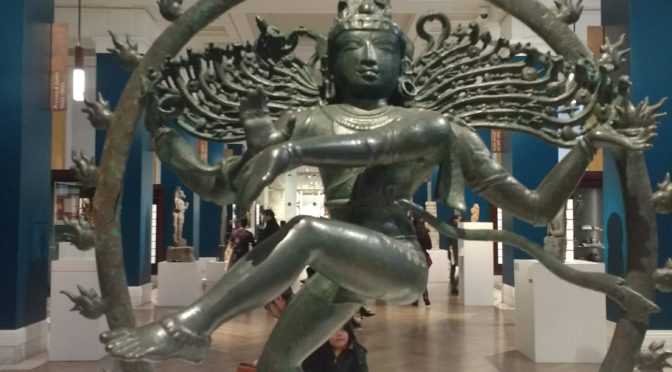 John was happy.  He was 21 years-old  and studying  the second course of a Medical School, his dream since he was a teenager.  Biking, swimming, were an important time in his live. But everything was going to change in a second.

That morning was raining and he went as everyday to the anatomy class, but when he was climbing the slippery steps of the classroom, he falls down. When he tried to stand up,  a strong pain in his right ankle appeared and he knew enough anatomy to understand that his ankle was broken, what was confirmed after the visit to the emergency clinic. At least it was a normal fracture, the fibula was broken, a ferula and resting was the treatment.

He was walking without help, his bone was consolidated and the traumatologist send him to a rehabilitation clinic. Everything was going under the usual timetable for this type of fracture. But John was feeling more pain, not only in his ankle, but in the whole leg, sometimes with a sensation of hot sometimes cold. The color of the skin was getting more pallid and he started with a significant loss of movement in his right leg.

A new visit to the doctor

He was afraid to go again to visit the traumatologist, because in the last visit the doctor was very optimistic and the x-ray was perfectly normal. Probably, he would need more rehabilitation or a different one.  Some friends were supporting him, but others were thinking about a psychological problem. But, the pain was worst everyday, he could not follow the academic year, he had to stop his studies..

Sudeck´s syndrome.  This situation  describes a painful condition, associated with a trauma or a bone fracture, with  regional pain that goes further to the location of the trauma. The pain  is  disproportionate in time or degree to the usual course of the problem.  The pain  has a distal predominance and includes a sensory, motor,  vasomotor, and trophic  compounds.

Now, there are several entities, similar to the Sudeck´s syndrome, that are included under the name of “Complex regional pain syndrome” or CRPS.

Although the Sudeck´s syndrome is not a real “rare disease” (incidence 1-5 per 100.000 persons/year) is a very disturbing situation with a strong influence over quality of life.  Moreover, due to the fact that the disease is chronic , each symptom can be confused with an alternative explanation and be prone to a diagnostic error quite often.

The phenomenon of mirage or how all clinical improvement is associated with new drugs and
A new diagnosis each month (5): Neurocutaneous melanocytosis
Protection: a new meaning for the clinical practice
Safety-II: learning and improving how common situations goes well. The example of the treatment with...
Five conditions that a doctor can miss: the other diagnoses