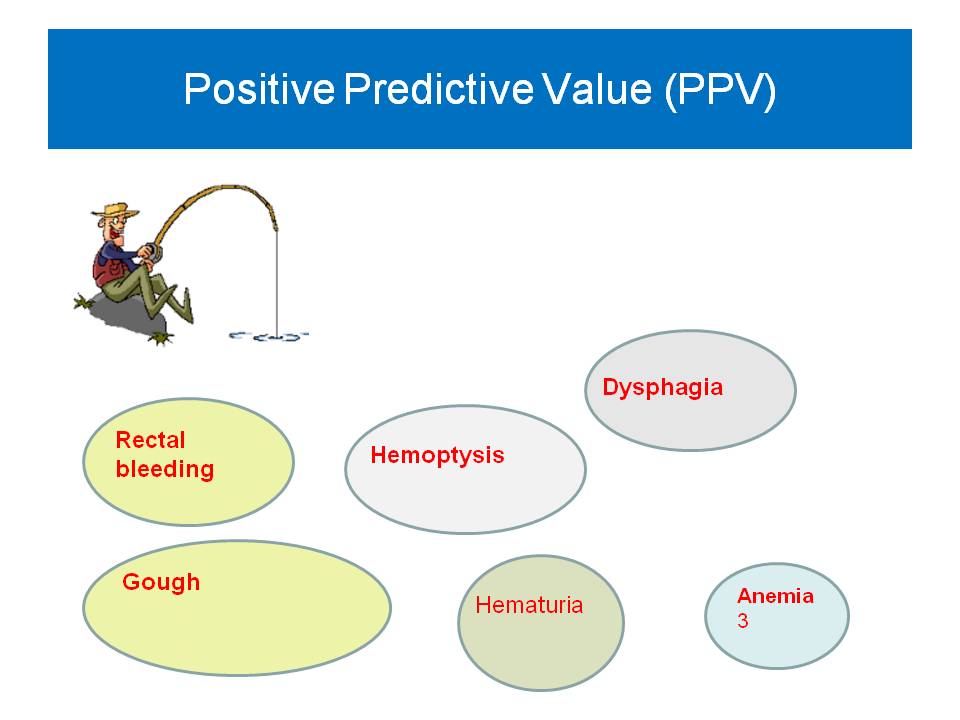 There are three basic models of cancer care in the literature, two of them derived from the world of the psychology , the Safer model [23]  and  the Andersen model [24], widely used in publications, and the third one coming from the medical general practice world, the Olesen model [25] developed in Denmark.  Based on her publication we think is also worth to introduce a fourth model, the Walter model [26], a refinement of the Andersen model, that introduces the term “time interval” rather than delay.

The Safer model has been the base for the rest and its principal virtues are the division of delay in three stages with the different processes that affect the length of delay, and the exposition of predictor of delay related with the patient, describing the important role for the emotions like fear, and imagery for anticipating outcomes, conclusions extracted after real patient interview.

The four models divide the process of cancer care in several intervals usually defining the same concept but with subtle differences between them as we shown in Table 1.

There is a pre-diagnosis period that includes two intervals called “appraisal delay” and “illness delay”.  Appraisal delay is defined as the duration of the interval between the first symptom and the moment the patient believes that he or she is ill, followed by a second interval or  Illness delay, defined as the time inverted in the decision of looking for an appointment with a doctor, usually a General Practitioner outside a hospital. The Andersen and, specially, the Safer model, enhance the importance of the psychological aspects involved in the decision to contact with the health care system , a decision that could constitute a major portion of the total delay in cancer.

The four models are “static” and they do not take in consideration the clinical reasoning skills of the provider or the quality of the diagnostic tests.

They want to do it right
Should we have to introduce a "Diagnosis Rescue Team" for patients?
Thoracentesis: an important detail
Undiagnosed and Rare Diseases are difficult to categorize in clinical practice
Medical Education and the change in Medicine