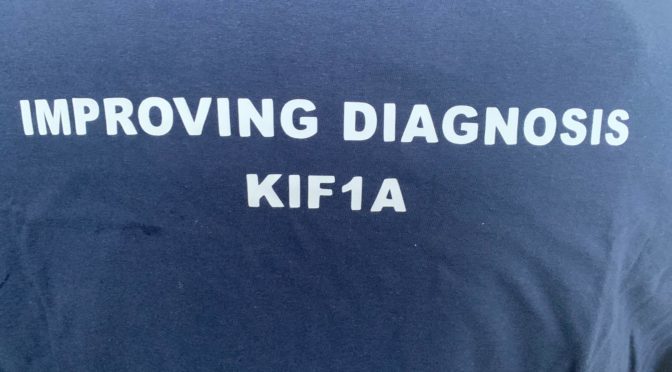 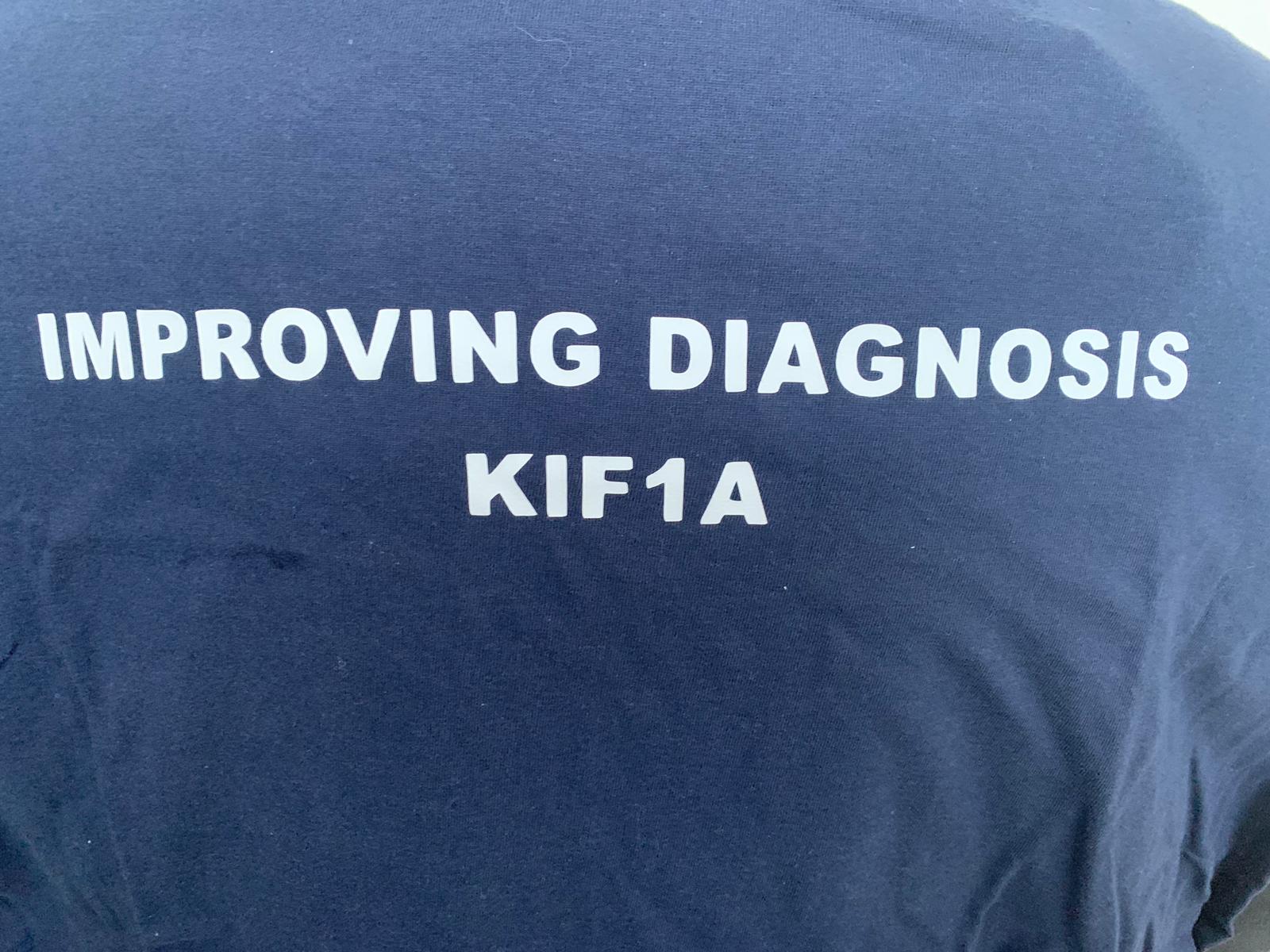 When darkness turns to light: The exome, an important tool for genetic diagnosis

The arrival of the second baby, Robert, to the family, increased the amount of work with milk bottles and changing diapers. The only difference was a difficulty to sleep in comparison with his two-yearold brother. This situation is normal when a new baby comes home. But something was going to change. At the proper time for a toddler, he was not able to crawl  or to walk or standing up. Their parent realized that their legs were not strong enough to support him and also that it was almost impossible for Robert to control his bladder. At that moment they decided to go to a doctor.

The first step was to decide the specialist in charge of this clinical situation. After several visits to friends they went to a neuropaediatrician, a type of medical doctor, not easy to find, even more if you decide to follow attention under the Public Health Service.

After the questions to the parents started new medical tests: Magnetic Nuclear Resonance under anesthesia, lumbar puncture, blood tests. At the end the diagnosis was more a syndrome than a specific diagnosis. There was a neurological disorder with a motor predominance, but without a particular name to describe the disease.

Although the parents were able to understand the situation the level of anxiety was even higher.

The first therapeutic action was to try to reduce spasticity using a pharmacological approach. At the same time others non-pharmacological activities were introduced such as swimming or ride a horse, looking to stimulate the motor and cognitive aspects.

Now Robert has improved a lot. He enjoys going to the pool and he smiles to people quite often. He feels still weak on her legs and barely can control them, but he is a strong and curious boy.

But, what is Robert´s diagnosis?

Neurological disorders with a compound of motor and sensitive symptoms are very difficult to diagnose, and even more the ones associated with a genetic mutation. The same signs or symptoms can overlap between different clinical entities. Most of them are considered “rare” in terms of frequency and many of them are registered in international organizations, allowing in some occasion a definitive identification based on patognomonic signs present in the patient, but this is uncommon in the real world.

Patients are classified under a syndrome and they are tested for the most common genetic disorders. The treatment is empirical in many occasions, using common sense more than experience. A follow-up is established, some tests are actualized, but no definitive name in our case of the disease.

. We know now more than 5.000 monogenomic diseases, but we only know half of the genetic mutations associated with them. Moreover, 85% of these mutations are located inside the exome.

The exome analysis of Robert showed a mutation in the KIF1A gen. This gen code for a protein involved in the transport of vesicles inside the axons, producing a clinical picture classified inside the framework of Hereditary spastic paraplegia(HSP),  a family of more of fifty pathologic entities.

Reaching a final diagnosis is not an answer as in this occasion for a particular treatment, but it is an important step to work together with other families to start a path for a definitive cure.

The phenomenon of mirage or how all clinical improvement is associated with new drugs and
Checklist Lumbalgia: VII Workshop Foro Osler
The Indirect Diagnosis, or can we call it "ex juvantibus"?
Diagnostic delay and models of cancer care
A quick communication about a first impression of the patient is a good practice