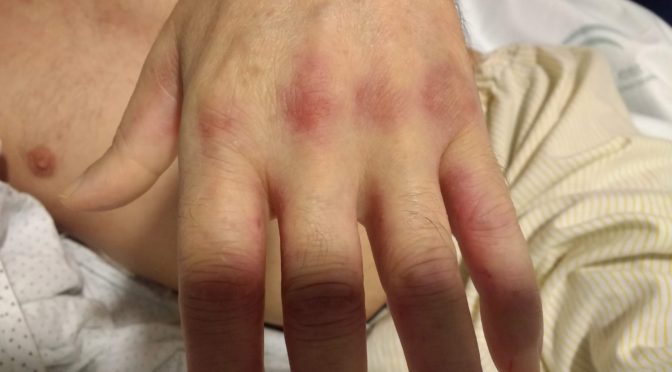 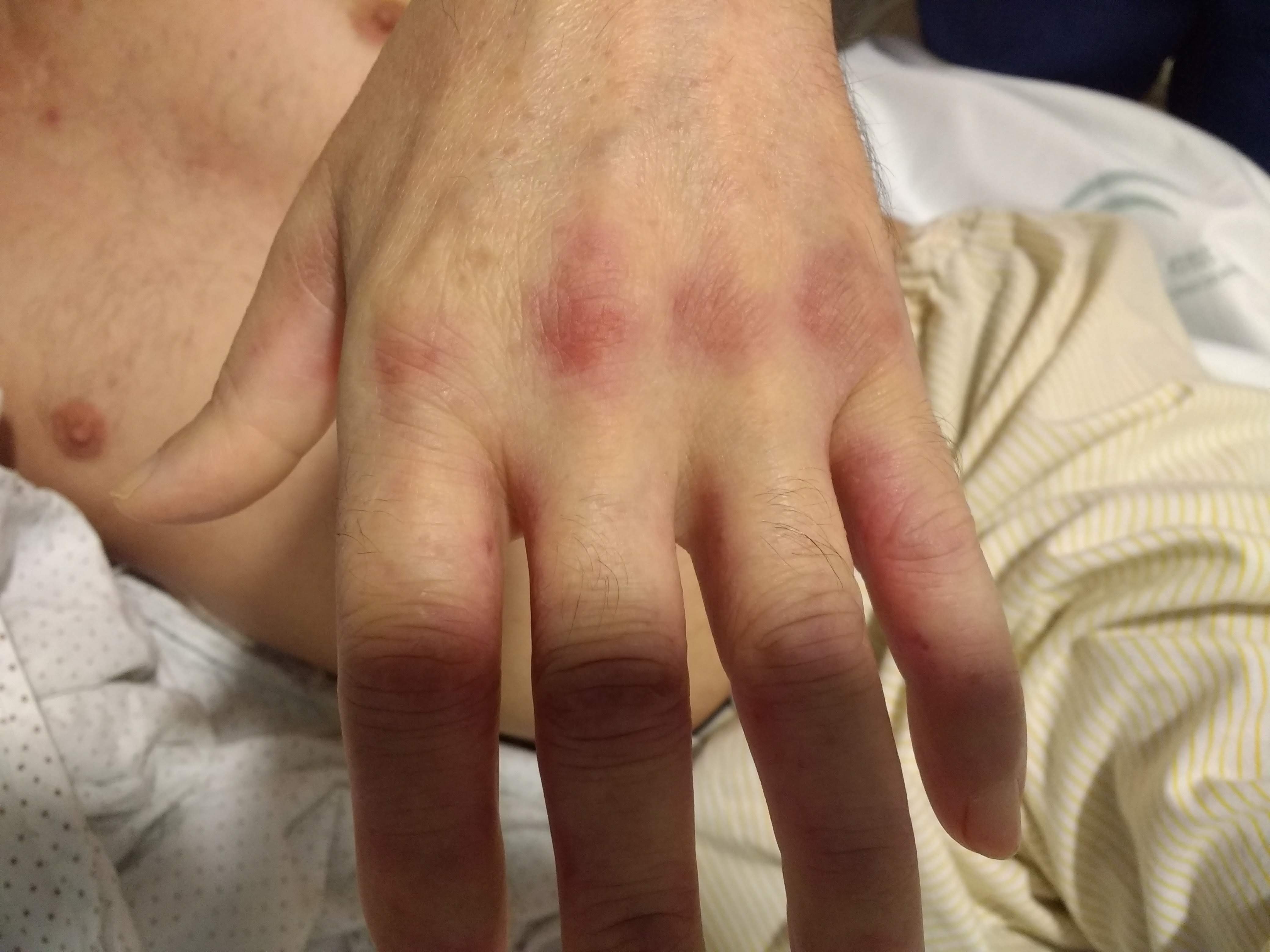 The laboratory work had been hard and long

Immunotherapy as a new therapeutic line for the treatment of cancer is now a promising true. Dr. Honjo and Dr. Allison  deserve the prize for their permanent and constant research in the laboratory for more than twenty years, fighting against the

perception for most of the oncologist that this tool was based in a nice and interesting rationale, but with a low probability of reaching a real and practical outcome.  The basic idea for the development of an immunological treatment was based on the “immune scape theory” what established, in a conceptual model, that the tumor cells  could evade the immune system because they were able to defend themselves from the immune system.

There were previous experiences with immunotherapy in the treatment of cancer. BCG vaccination had been used as an adjuvant therapy in melanoma and also in some bladder cancers intravesical, and we all remember the papers  by Rosenberg (1), using interleukin to enhance the immune activity in the treatment of melanoma.

Finding the “Yang” of immunotherapy

Basic research in the last twenty years has been definitive in the development of a new treatment of cancer , but before that, the observation of people with diseases associated with a disbalance of the immune system was a basic step for the new therapeutic findings.  The deregulation of the immune system has two faces: immunodeficiency,in this case  with unusual and unexpected infections,  this was the case for the discovering of the HIV syndrome, after the accumulation of a group of patients with Pneumocistis pneumonia. But there is also a deregulation in the sense of an overexpression of the immune system, and people with this problem have a constellation of symptoms remembering a destruction of endocrine glands, colonic mucosa, skin, and other organs, with a particular sunpopulation of lymphoid cells involved in this auto aggression against the proper cells of the patient.   It is not easy in the medical literature to find the description of the first patients observed with this complex clinical picture, usually with a constellation of signs and symptoms.  The discovery of the “control points” of this reaction had been at the origin of the design of new drugs to enhance the response against a tumor.

The observation of this “disbalance” in the immune system  between “positive” and “negative” effectors, and the study of patients with autoimmune clinical picture had been the cornerstone for the later development of new drugs.

We have now a new and different treatment for cancer

The development of immunotherapy as a new tool to treat a cancer is a clear example of the application of the concepts from the laboratory to the clinical practice. But, we have to remember that, at some moment in this story, the clinical picture of a group of patients, allowed some clinicians to associate the signs and symptoms with an overexpression of the immune system, opening the door of  the laboratory work, followed by trials in the clinical setting.