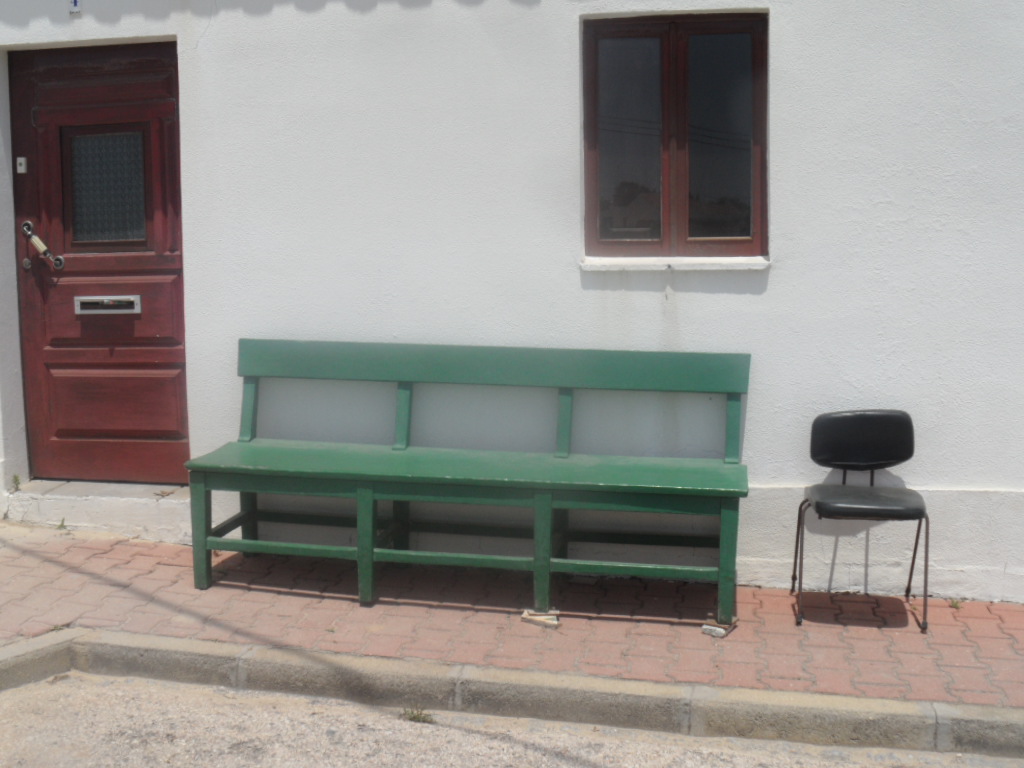 Chance or a clever clinical observation is at the origin of the discovery of new clinical entities. A cluster of opportunistic pulmonary infections in young people was associated with HIV infection. Diethylstilbestrol taken by women was related to vaginal cancer in their daughters. NUT Midline carcinoma (the name coming from the rearrangements of the gene NUT) has been defined as a new clinical entity after the observation of several cases with undifferentiated carcinoma located in the midline, from the nasopharyngeal area to the mediastinum…

While likely rare, the actual frequency of NMC has not been determined. The clinical picture is the one of a midline carcinoma without any morphological difference. The diagnosis is based on the genetic study  and the disease does not arise from a specific organ. Most cases occur in the mediastinum and upper aerodigestive tract. No effective treatment has been developed until now.

Clinical Environment and Normalization of Deviance
The difficult world of improving medical errors. Sorry, I, m also human
How can we define delay in cancer?
Resistance to change: a basis for error in Medicine
Diagnostic Excellence: from theory to practice