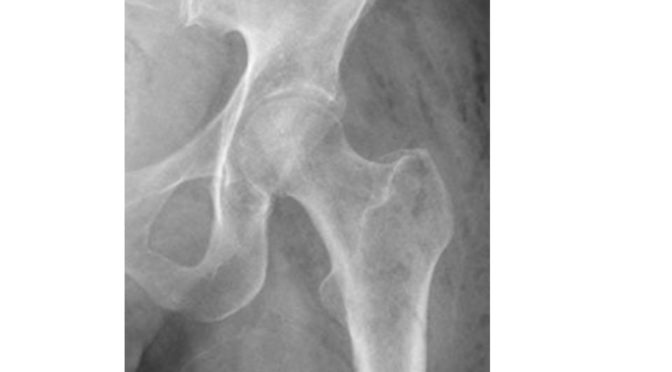 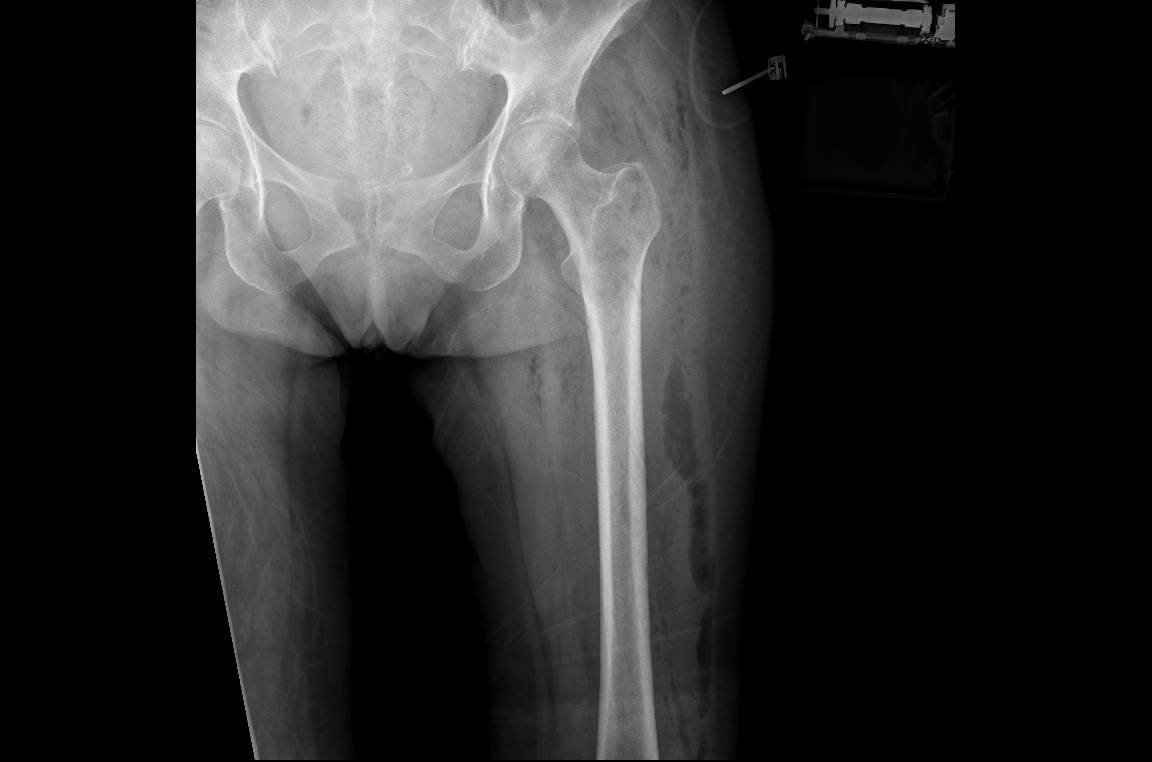 A- 63-years-old woman had a diagnosis of disseminated lung cancer diagnosed three years before.  She had bone metastases on her left hip and she was treated with radiotherapy.

After two months with diarrhea and negative cultures, her doctor ordered a colonoscopy.  The day after the colonoscopy the patient started with  a strong pain in her left leg, from her buttock until her foot, with erythema and edema. Fever and chills were also detected.

Three doctors were involved in this “real world” scenario,  the intern (A), a medical oncologist (B) and an internist (C).

A). I don´t have a clear idea about the clinical picture. The patient said that everything started after the colonoscopy.

B). It is uncommon,  in my opinion, a relationship between a procedure such as a colonoscopy and this clinical picture. I would make my differential between an infection (cellulitis), bone metastases , venous thrombosis or retroperitoneal hematoma.

B). The Oncologist said: Maybe she is having an infection, but what is clear is that she has lytic bone metastases on her left femur, There is also gas at the subcutaneous and muscular level, what can be an indication of cellulites or fascitis.

-Availability bias: for the oncologist the image of a “dark” lesion over the bone and the previous diagnosis of  cancer “triggered” the pattern of bone metastases, But, he never gives up the diagnosis of cellulites.

– The discussion of a clinical case as a team is more practical and safer for the doctor and the patient.

Always listen to the patient. Even if the probability of an event is low it could happens.