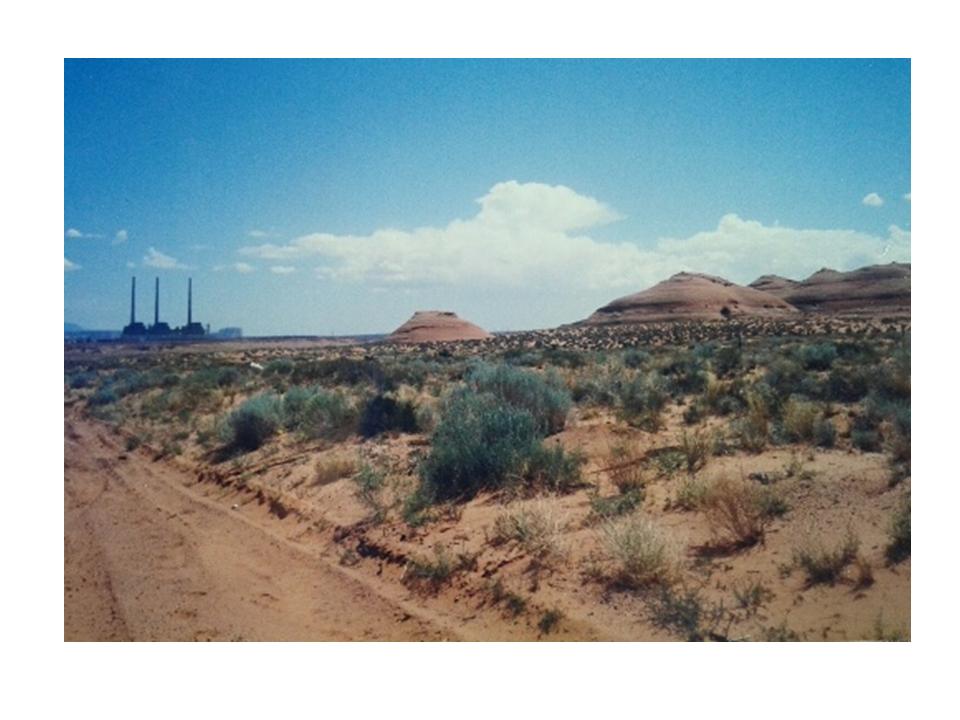 A doctor only makes a diagnosis when he or she recognizes a disease. This knowledge is a product of practice, study, and curiosity. There are now more than 13.000 new diagnoses. Moreover, the new techniques of molecular biology are defining new subtypes in diseases with the same morphological aspect. Hematology and Oncology are the specialties with a bigger turnover in this subject, dividing breast cancer or lymphoma in several entities with different prognosis and treatment.

But, the changes are taking place so fast, even for the first level doctors around the world. We propose a special code in PubMed to track the first presence of a new diagnosis.

A 61-year-old patient had a history of localized prostate carcinoma treated with  radiation therapy in March 2014. There was no history of use of hepatotoxic drugs .

In December 2014, he begins with tiredness and abdominal distension, and mild weight loss. On physical examination he had ascites and pretibial  edema.

The pathology report showed an ascitic fluid with neutrophils (600 leukocytes, 35% polymorphonuclear) , but no cancer cells. A culture showed the presence of Staphylococcus epidermidis, with a blood-ascites albumin gradient of 0.6. Bone scans, PET and CT scans were performed, showing only ascites, trabeculation and thickening of the peritoneum, and opacification of the right suprahepatic vein. An attempt to reach the suprahepatic vein via a jugular vein was impossible due to the presence of a thrombus.

EVOLUTION 1: The patient remained stable, and he felt in better condition after starting treatment with prophylactic heparin. Measurements of all hematological factors that favored coagulation (Hemoglobinuria, JAK-2) were negative, as were Quantiferon for tuberculosis. There were no data of lymphoproliferative syndrome.

Laparoscopy and peritoneal biopsy were performed and informed as the presence of a lymphoplasmacytic infiltrate. 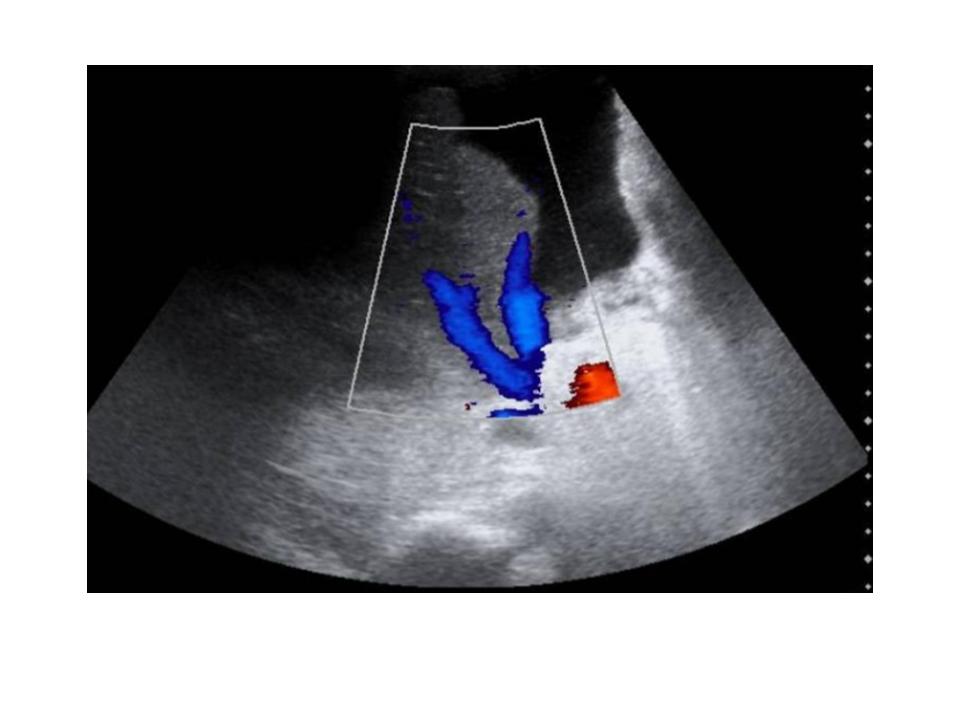 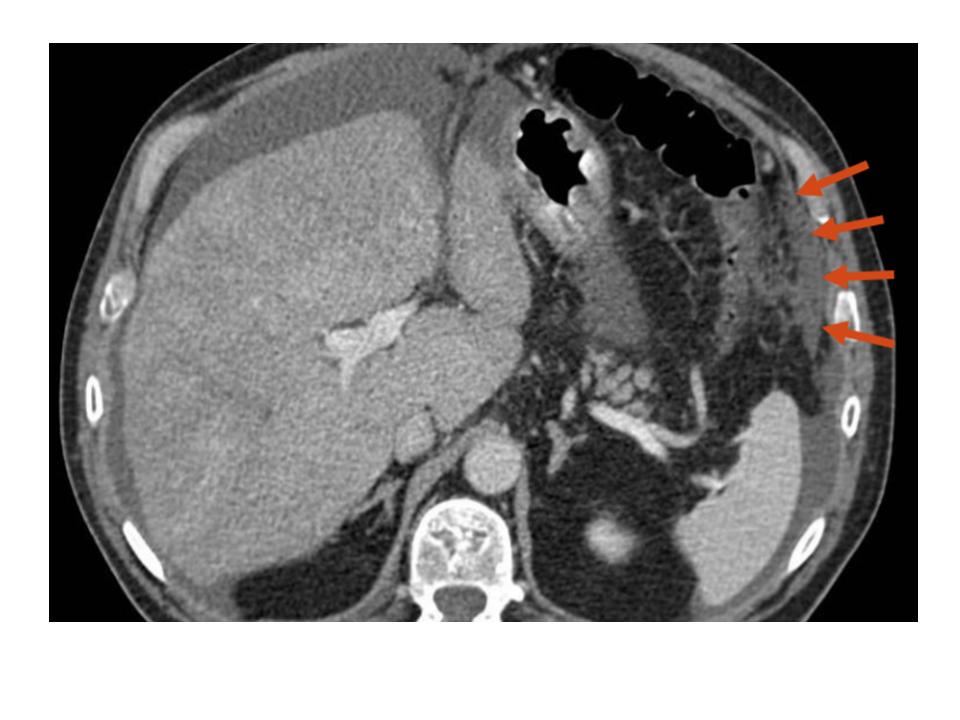 CLINICAL DIAGNOSIS: Budd-Chiari Syndrome.. The initial diagnostic process was performed by a medical oncologist due to the history of prostate cancer and later it was subsequently continued by an internist.

EVOLUTION 2: The patient was discharged from the hospital with heparin and corticoids. Three months later, he came back again to the hospital with a massive unilateral pleural effusion. He underwent thoracentesis and pleural biopsy.

The pathology  report was informed as the presence of a estoriform pattern and fibrosis with a lymphoplasmacytic infiltrate rich in cells with Ig4.

COMMENTS: The evolution of the patient was favourable  after an increase in the  doses of corticoids. Reviewing the determinations, it was observed that in the first analysis at admission there was a serum elevation of Ig4.

The finding of a new diagnostic entity in Medicine is usually communicated in medical meetings or through medical journals, but very often the knowledge of a new medical entity can be incorporated several years later to the medical community.

In the case of Ig4 immunoglobulin disease, this process was identified by Japanese researchers in the early years of the present century (1). It was initially recognized in patients with sclerosing  pancreatitis and its dissemination to the  medical world had occurred in the last five years. 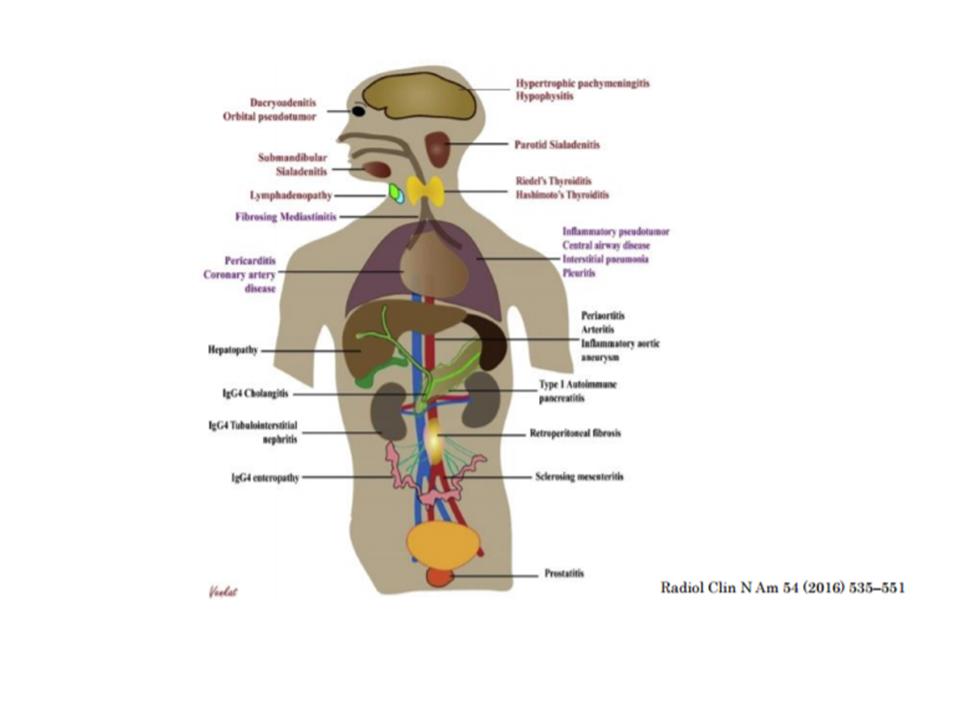 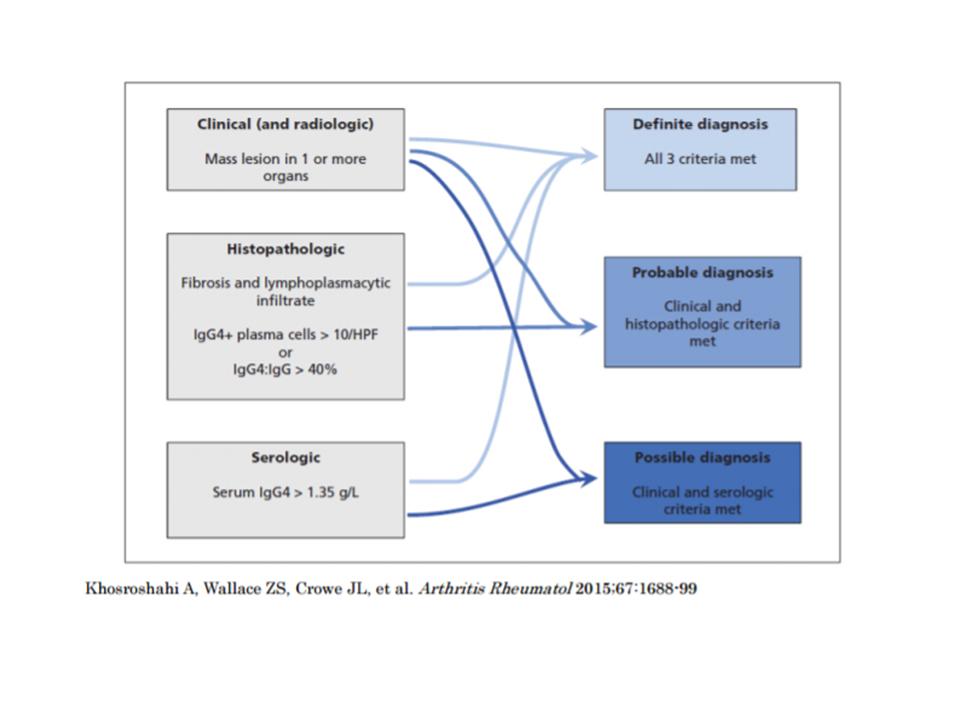 COVID-19, Yes or Not? No definitive answer
Safety-II: learning and improving how common situations goes well. The example of the treatment with...
Thinking in the worst case scenario is safe, but the opposite can be true
Ten teachings to practice Medicine in the post-COVID era
A new diagnosis each month (3): a broken body, a difficult diagnosis