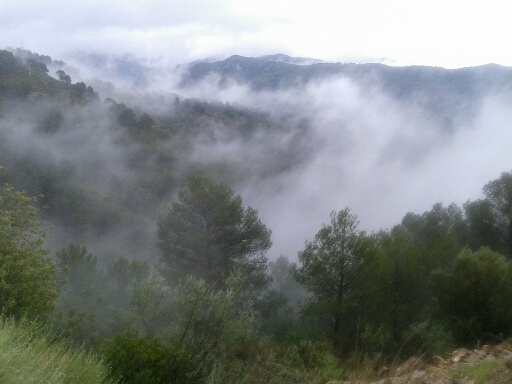 I have been in the medical world for over 30 years, most of them in the field of Medical Oncology. I try to remember some of the mistakes I have made throughout this time and one of them had a real influence in my search of improving diagnosis. This is the story…
Marcos  was a 22-year-old man on summer holidays. When he was swimming at the beach a strong wave rolled over him  hitting his neck against the sand. Five hours later he started to feel sick with mild fever and sore throat. He went to the Emergency Room(ER). After the examination and I only noticed a moderate leukocytosis in the blood test and  mild pain in his neck. Since there were no other symptoms, I told him to go home with some advices about possible evolution.
Three hours later the patient returned to the hospital feeling very sick and showing petechiae throughout her body and neck stiffness, requiring an ICU admission. Fortunately the evolution was favorable and he returned home some days later without problems.

Diagnostic error: we could consider it as a “non-fault” error due to the lack of data for an initial  diagnosis. But also some cognitive biases participated.

Overconfidence: due to the desire to expedite the emergency service, I decided to leave the patient, warning him to return if his condition worsened.

The fallacy of the player or Montecarlo fallacy: to think that the probability of a present event is influenced by an earlier event. In this case the fact of a diagnosis of meningitis six months earlier,  raised in my brain a lower probability for the same thing to occur in the present.

Hypophysitis: a new member of the family
Resist and not give up: the key to fighting premature closure
Clinical reasoning: Edema, Orthopnea
The New Diagnostic Challenge with Cancer Immunotherapy
Do not assume, confirm if it is important