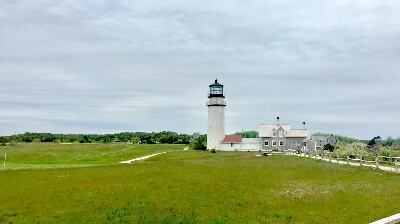 A 70-year-old patient was admitted with neutropenia, moderate thrombocytopenia, and fever, following  chemotherapy. starting with antibiotics until normalization of neutrophils. As platelets persisted in values ​​of 56,000 x109/L, a transfusion was decided. Three days later there was no improvement  in the level of platelets.

EVOLUTION: During the weekend, a doctor on call was required because in a new blood test the level of platelets was below 10.000×109/L. The doctor ordered a new transfusion, but there was no improvement. The next day the values ​​were even lower and the patient started with gingivorragia. Something was not right, but what was the problem?

THINKING ALOUD. CLINICAL REASONING: A doctor on call must attend to several urgent calls simultaneously and his/her decisions should be fast and clear, and based on mental patterns. In this case the presence of severe thrombocytopenia “triggers” in the doctor’s mind the indication of a platelet transfusion, but the problem in this case was the existence of antiplatelet antibodies formed upon the sensitization to the transfusions. In this case the appropriate treatment is the administration of corticosteroids to slow the production of antibodies.

COMMENT: In this case there is a bias (representation heuristics), in the sense that in the doctor’s mind the stored pattern associates thrombocytopenia with a transfusion to correct the problem. In addition, there is a human tendency to repeat previous actions taken by other professionals.

MEASURES OF IMPROVEMENT: In the face of an unpredictable response, as in this case, we should think about  the exceptions to the established rules. The knowledge of these exceptions will lessen the probability of this representation bias.

The second day: a moment for a better calibration in clinical diagnosis
From Clinical Reasoning to a Differential Diagnosis
I have a Non-Hodgkin´s lymphoma: a challenge for a correct clinical reasoning process
Clinical reasoning and the Emperor new clothes: the problem with perception in Radiology
Why do I have shortness of breath? Is it my non Hodgkin lymphoma?