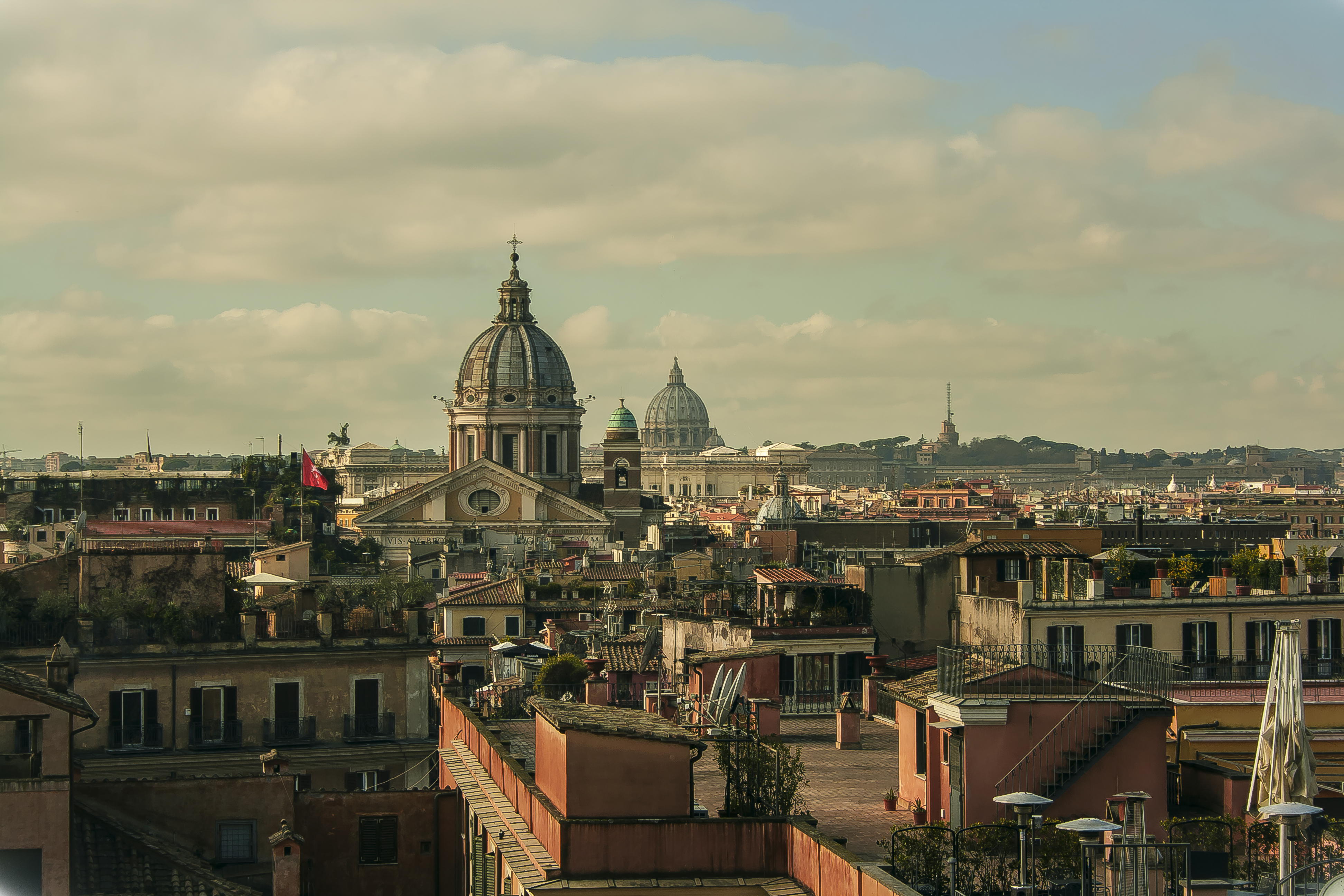 I attended her in the last minutes of her life, and this allowed me to know her story. Fifteen years earlier, when she was on her sixtees, she began to fall on the street with some frequency. Several visits to the general practitioner, orthopaedic and rehabilitation were not very useful.

She loved reading books but her sight started to deteriorate. With a difficulty to focus properly. she asked for a visit to the ophthalmologist. She remembered the clinic with small rooms and busy doctors directly “jumping” into the patient’s eyes. There they found the cause, opacity of crystalline in both eyes. Over a period of six months, she underwent two cataract eye operations. The light was better, but the vision problems continued, with double vision at times and difficulty detecting objects. On the other hand, her muscles were more rigid and she had great difficulty to swallowing, her movements were trembling. She could no longer fend for herself, and she needed more help every time.

In one of the last visits, the neurologist put all her symptoms together: it was the same illness her husband had died twenty years before.

For some years she continued to meet her family, but little by little she lost her memory and her ability to interact. She had difficulty breathing because her muscles had no energy. She was hospitalized for a severe respiratory infection and died.

Her daughter allowed me to tell her story.

COMMENTS: Possibly the definitive diagnosis of this patient was delayed by several reasons. The first because many neurological diseases share common symptoms initially. The second, because the neurological physical examination is a real task for a very well trained doctor.

On the other hand, always the anamnesis and a complete physical examination must be carried out, and to discard all the possible causes of a problem. This patient had cataracts, but many of her visual symptoms were due to ophthalmoplegia, ie the inability to voluntarily move one or both eyeballs. This symptom may appear in several diseases that affect the central nuclei of the brain as is the case, or the course of the oculomotor nerves as can occur in cases of diabetes or other neurological demyelinating diseases.

Neurological examination should be performed by an expert and should list all possible differential diagnoses.

Although a cause explains part of the problem, as in this case cataracts for vision problems, we should not make a premature closure, ie we must discard other signs that could also explain the symptom. 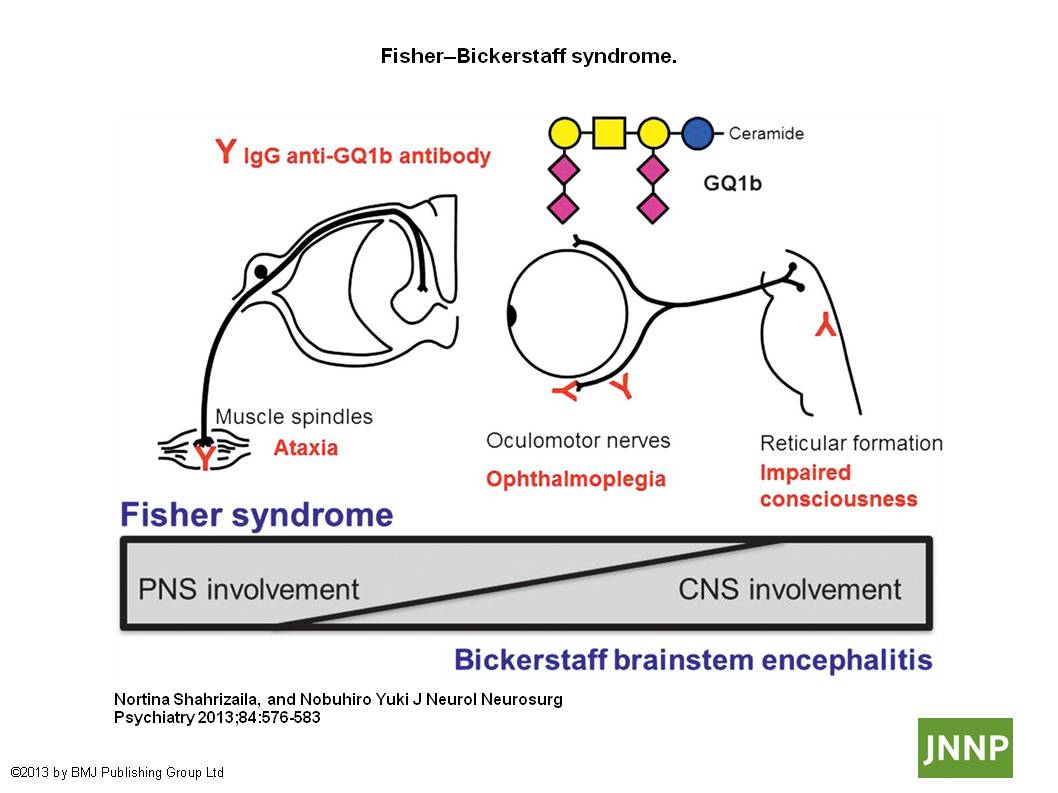 Clinical Reasoning: Watery Diarrhea and Immunotherapy
Abdominal cancer and gastric bypass: think in Petersen
The second day: a moment for a better calibration in clinical diagnosis
A silent enemy that you have to look for. Without symptoms there is no diagnosis
Spinal cord compression: when a wider differential diagnosis is essential