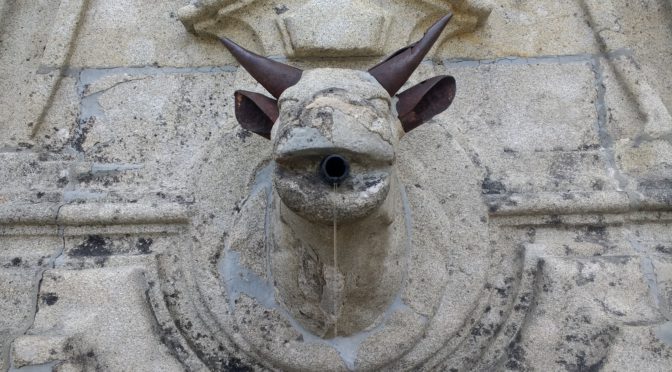 A new diagnosis each month (7): when a disease is not easy to frame 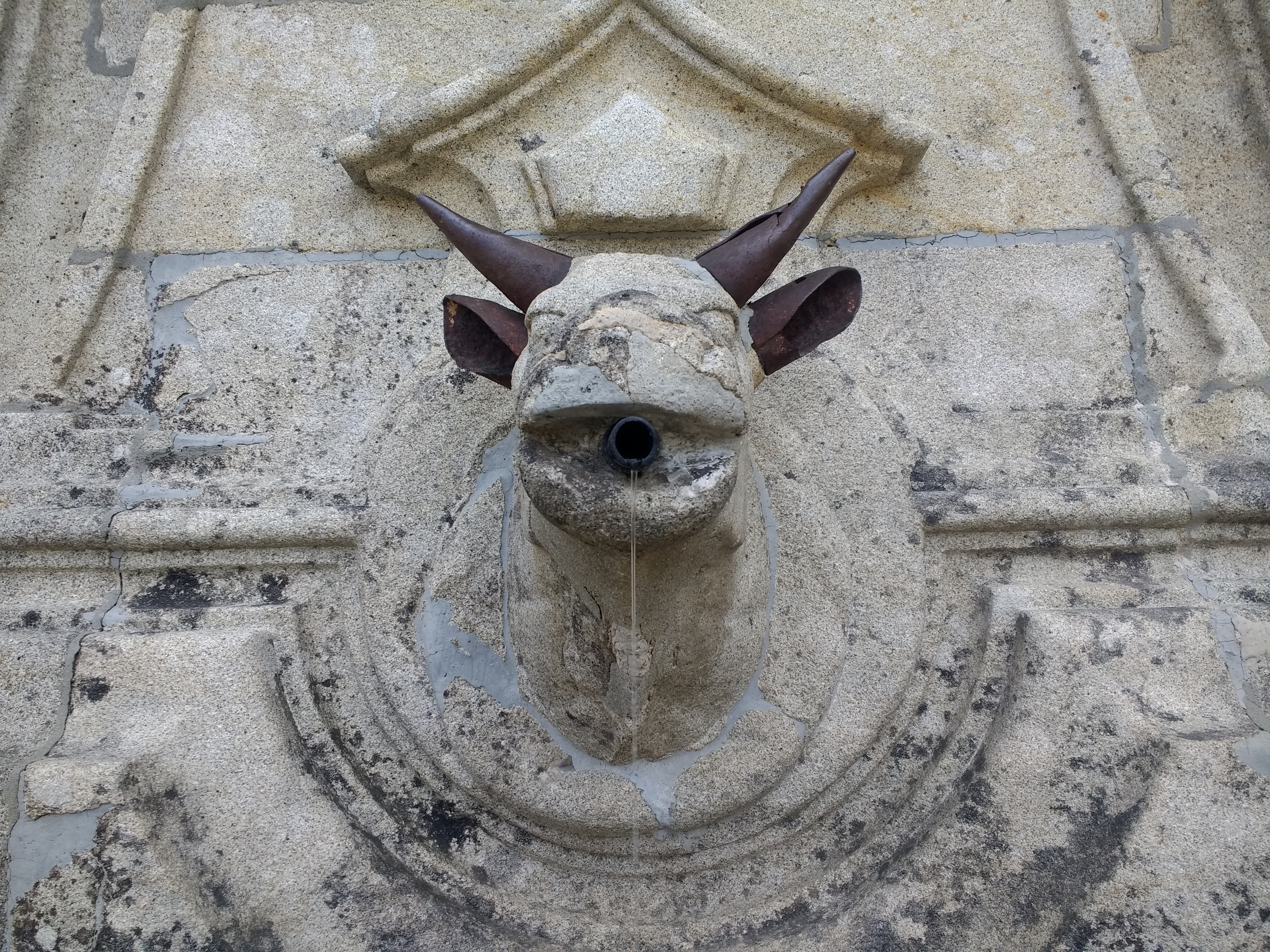 A healthy eight-year old boy started with abdominal pain , bright red stools, and mild fever(37ºC). Initially,  he was treated as a gastrointestinal  infection with diet and fluids, but the abdominalpain persisted and the rectorrhagia increased. The fecal and  blood cultures were negative  for  Salmonella, Campylobacter or Shigella .

The way a doctor thinks

Before a  child with an acute problem a doctor will start thinking in a list of prevalent  problems, in this case a gastrointestinal infection is the selection number one.  At the same time, he or she will be thinking on “zebras” or common problems with an atypical presentation, Could be appendicitis?Could be an intussusception  ?  What was clear is that reaching a diagnosis in the shortest time was mandatory, because after seven days in the same clinical situation  the boy was getting worse everyday.

Could we find a key data to resolve the problem? The new blood test came with a definitive key information : Hemoglobin value 6 g/dL.

With no fever, and negative cultures, it was clear that the probability of an infection has to be  moved from the first place.

The rectal bleeding persisted and after studying the Angio CT the surgeon decided to look for a Meckel´s diverticulum…and there it was.

Meckel’s diverticulum (MD) is the most common congenital anomaly of the gastrointestinal (GI) tract, affecting about 2% of the population.  The anomaly affects 2-4% of the general population and in the pediatric population the presence of rectal bleeding associated with this problem is more common in the segment of  2 to 5 years of age.

The diagnosis requires a high index of suspicion because is associated with common symptoms such as diarrhea. Angio CT and capsule endoscopy are important diagnostic tools (2).

The main risk for a doctor in relation with this diagnosis is the confirmation bias, that is, to keep the first diagnosis in mind (in this case a gastrointestinal infection) without paying attention to the new data obtained during the clinical evolution.