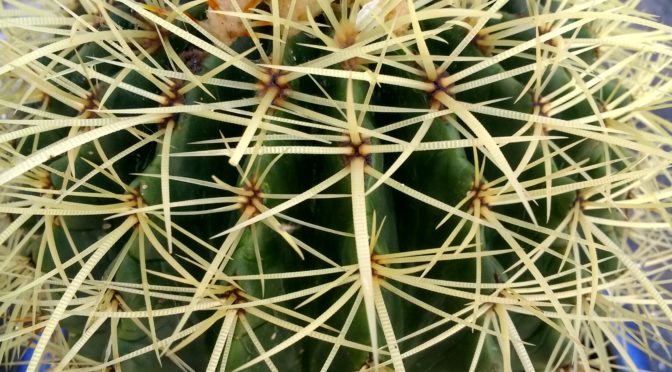 This post is a humble acknowledgment to the work of Lisa Sanders, for her activity in disseminating the improvement of diagnosis, introducing the patient´s voice in their articles. 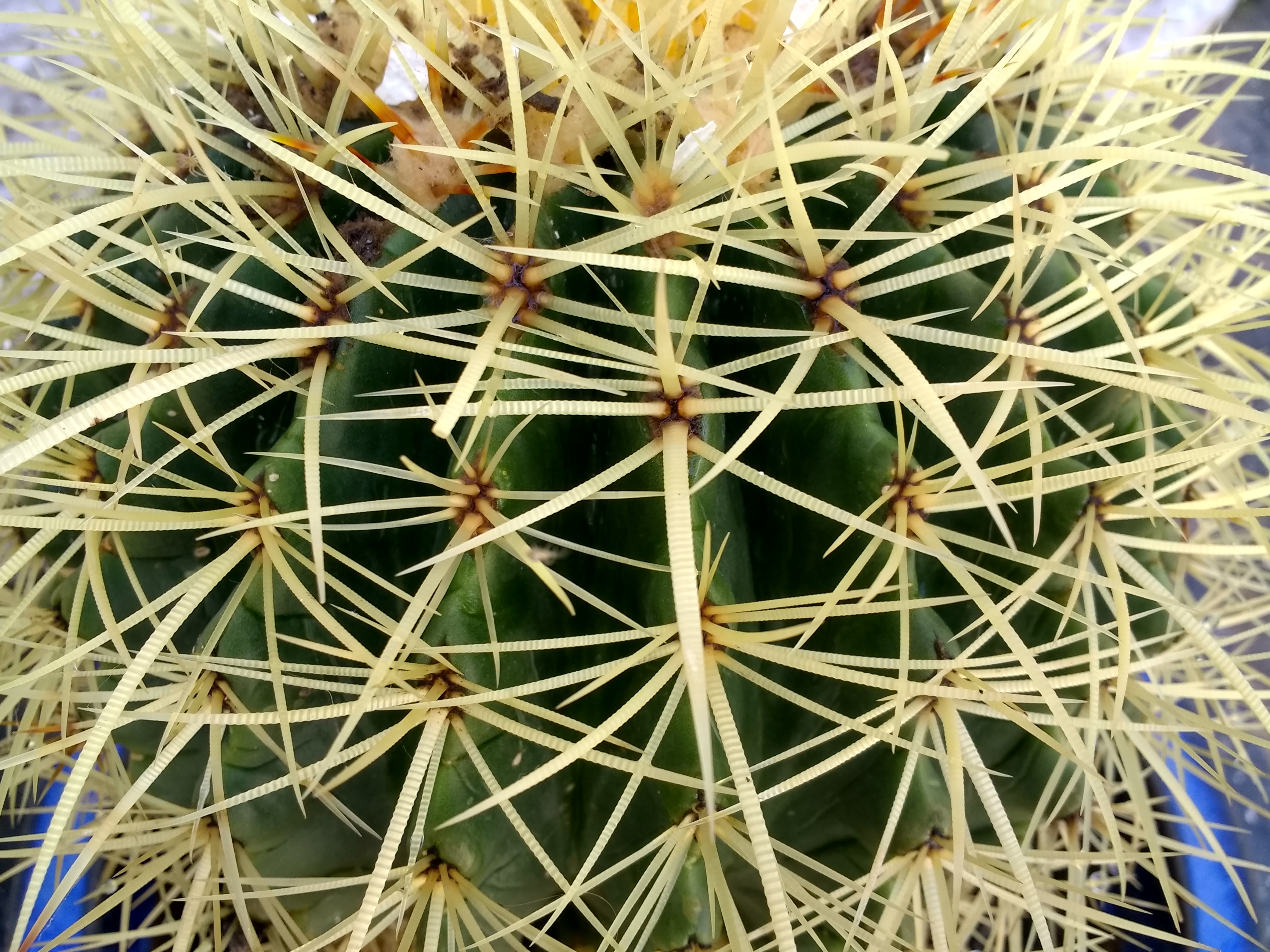 “I just fell down because of the rain and I hit my head”, she said to her doctor, a medical oncologist on her forties. This was her regular visit for the follow-up of a colon cancer diagnosed two years ago. The doctor approached her for a complete physical examination and she detected a lump on the scalp, not painful, not hard. “You need a CT scan for a diagnosis of this lump, because it could be related with the cancer”, the doctor said to Sharon, a very active grandmother on her seventies. Sharon looked at the doctor and with a clear voice she said: I,m sorry doctor, but I have to go this week to visit to my grandson and I will be there for two weeks and at the end this is not more than the consequence of hitting my head, it should be fine in two weeks.

The doctor was not comfortable with the situation. The risk of a metastasis was high, although the location was not very common, but, as a mother of two, she could understand the emotional component of the situation. The doctor decided the attitude: no CT scans for now, but she programmed a new visit in three weeks time. Sharon, the patient, reassured to the doctor about the quick resolution of the lump on his head.

Very often during these three weeks the doctor was worried with her decision. In this situation three weeks is quite a long period of time when there is not a definitive diagnosis. Coming back from her stay with her grandson, Mrs. Sharon asked for an appointment for a CT scan. At this time she was worried enough to get an urgent appointment with her oncologist. Her lump on her scalp was still there with a similar size. A mild headache was now present mainly in the morning. Sharon was not expecting good news. Her doctor after examining her went to the computer to see the images on the screen. The answer was clear then and, even before to speak to Mrs. Sharon, she, the patient knew that a new treatment was going to start. The doctor felt a little bit guilty, but the Mrs. Sharon told her: “Listen, I knew from the beginning, but I have my priorities doctor, thank you for your respect”.

Doctors are not machines, that means that they are under the influence of emotions. Patients have priorities, sometimes they seem to be illogical, but, after a complete landscape showed by the doctor, these priorities or elections should be taken account for a final decision.

ex-juvantibus: dyspnea, neutropenia, corticoids
Enteroclisis: the value of an expert radiologist
Did you Know that brain metastases can be silent?
What is the correct order for the radiographies?
Patient´s Toolkit for Diagnosis: Society to Improve Diagnosis in Medicine