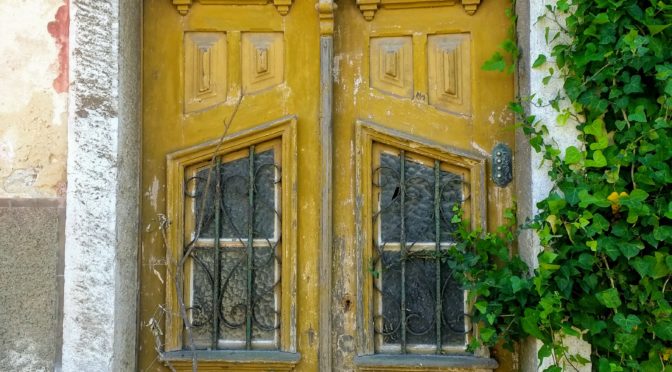 When Jonas was born he looked like a normal child, only the presence of some dark spots over his skin seems to be different. When he started to walk, their parents noticed a difficult more than usual to keep his balance. Later, at the school, he was attending the normal syllabus, but he was slower than the rest of his classmates to get some concepts.

Painful for the parents: the diagnosis

Although the intellectual development was normal, the ability to keep the equilibrium was getting worse. Then, after a visit to the pediatrician, a MNR detected the presence of a nodule close to the cerebellum and other images compatible with some melanocytic pigmentation scattered in the leptomeninges. Putting together the clinical data and the radiological findings the diagnosis came to reality: Neurocutaneous melanocytosis.

A fight for a life

When you have a child all your life change and there is an universal desire for all parents around the world to see his son or her daughter growing healthy until adolescence and further. But the disease or the pathological conditions don´t respect age, and many parents spend months in a pediatrics hospital supporting their children.

Jonas was having almost a normal life, but, suddenly, he started with nausea and vomiting, without a relationship with food intake. He was less alert now.  A neuropediatric assessment showed an increased in the size of the intracranial lump and also inside the leptomeninges. His intracranial pressure was increased due to the malignant proliferation in the nervous system, after a transformation to a malignant condition similar to a malignant melanoma.

Jonas received cranial radiotherapy to try to reduce the size of the tumor and the intracranial pressure, but with little improvement. Ten days after the irradiation he started with less strength in his legs and the MNR detected a spinal cord compression in T6.

No treatment has been developed to treat this congenital condition, but, due to the morphological similarity with a malignant melanoma their parents insist on the doctor to try immunotherapy, a useful treatment in a subgroup of malignant melanoma, even taking into account that the clinical experience was very scarce. He received a dose of immunotherapy,but, unfortunately, there was no response and Jonas died days after his 5th birthday.

If you want to see images and comments click here

Neurocutaneous melanosis or neurocutaneous melanocytosis is a rare sporadic congenital disordercharacterized by the presence of giant and/or multiple satellite  comgenital  melanocytic nevithe skin and benign melanocytic pigmentation of the leptomeninges.  A third characteristic feature is the possibility of a  transformation  of some of these nodules , with growth and intraneural dissemination, in a clear malignant behavior similar to a “de novo” malignant melanoma.

The age of malignant transformation is variable. No definitive tratment has been developed until now, but the new information coming from the world of malignant cutaneous melanoma is very promising.

If you want to know more about this entity click here

Divide and conquer: a space for diagnosis in primary care
The Nobel Prize in Medicine: Immunotherapy, where were you? Thank you for coming
The pluripathological patient: the perfect scenario to miss a diagnosis
Thinking in the worst case scenario is safe, but the opposite can be true
Resistance to change: a basis for error in Medicine