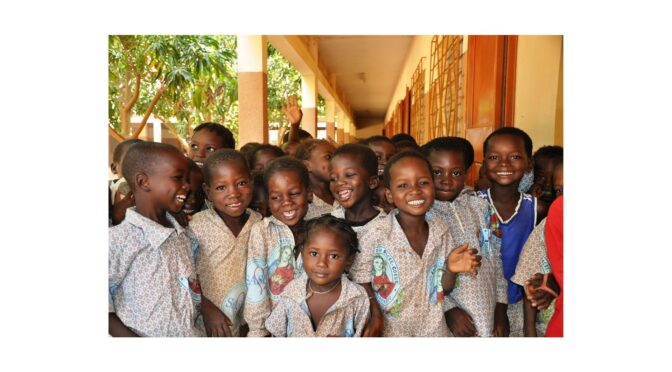 The  problems of the esophagus for different reasons can be on the base  of important and disturbing symptoms such as odynophagia, dysphagia and pain. The pain is usually located in the center of the thoracic area , appearing when the patient starts to swallow or independently of this action. The disturbing characteristic of the pain, strong and with a vegetative cohort of symptoms, is very alarming to the patient and forces the doctor to carry out a broad differential diagnosis, without forgetting to rule out ischemic heart problems.

We expose here the image of tertiary waves in a barium esophagram from a patient with a lung cancer with mediastinal lymph nodes and two small esophageal ulcers associated with a gastric reflux. You can see in the video that the propulsion of the waves are not effective to advance the progression of the contrast.

The predominant symptom in this patient was dysphagia and initially the doctor thought that he was going to find a mechanical obstruction due to tumor progression, programming a percutaneous gastrostomy.