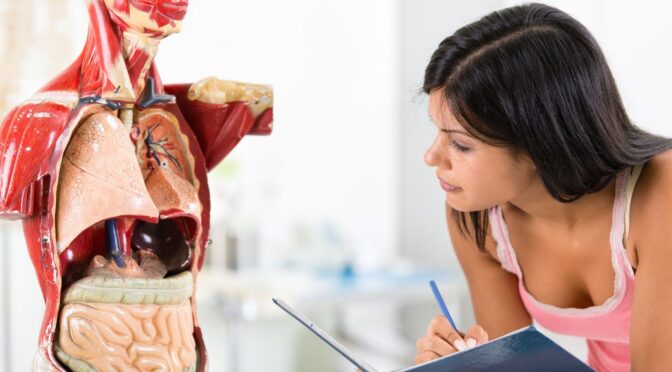 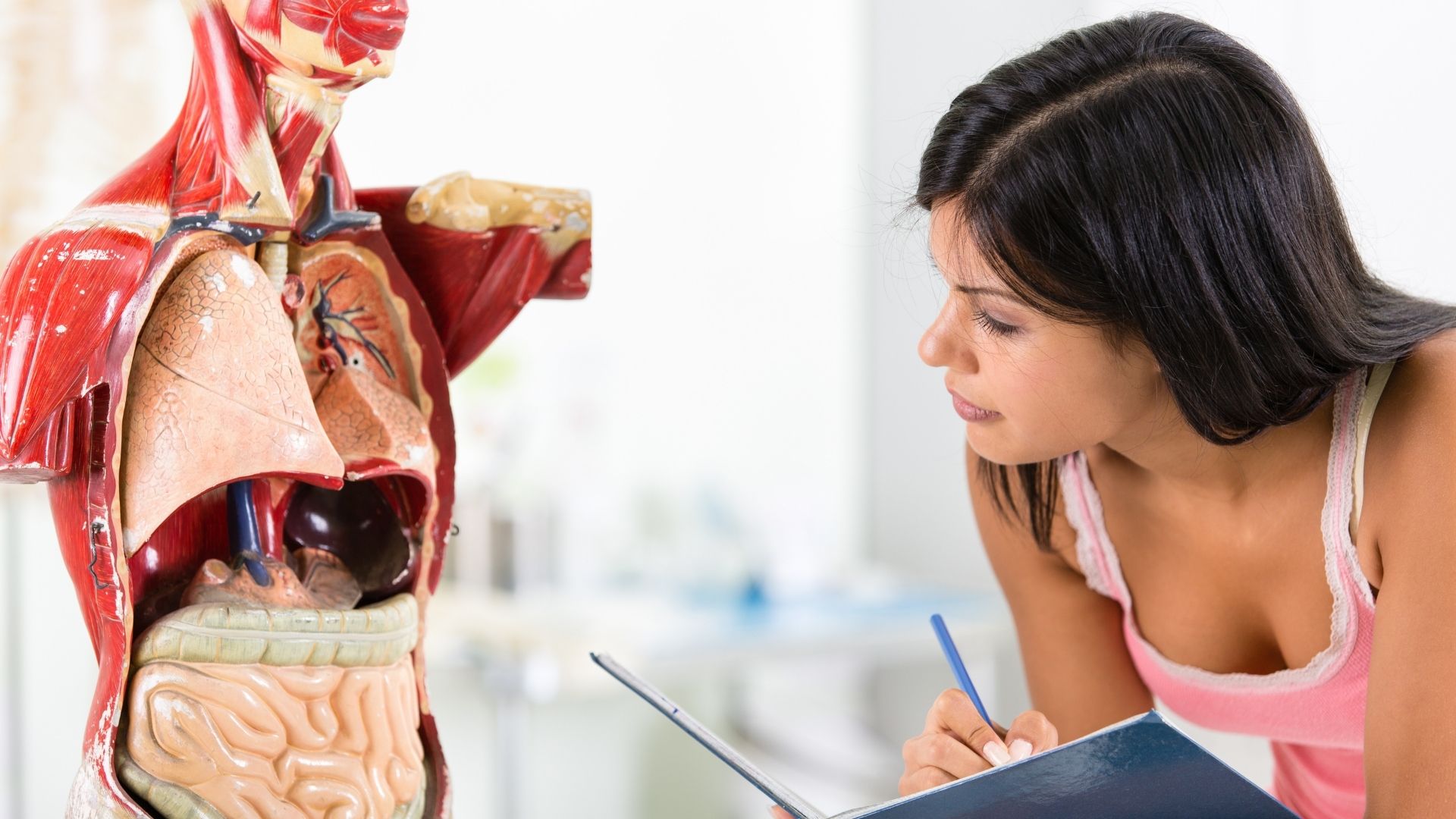 The concept of “midline anatomy” in the body is quite intuitive, but a definitive and systematic definition is not clear, although its use in the medical literature and diseases description is common. There is an assumption that, through the embryonic life, some cells are in the “middle”  of the embryo, and they migrate to give origin to central anatomical organs. The structures located in the middle of the brain, such as the ventricle, the corpus callosum,  the pineal gland,the spinal cord,  the paranasal sinuses and the nasal area, together with the thyroid, and the mediastinum, are the most often described as the origin of the clinical problems, mainly infections , tumours, and congenital anomalies.

The diseases of the midline

In practical terms the majority of clinical situations under the concept of “midline” are located in the Central Nervous System, and cervical and mediastinal areas, and in another but not less important position, the retroperitoneum. A wide range of pathological entities can be described, most of them without sharing any biological or cellular identity, only the coincidence of the anatomical location.

The list of different diseases is difficult to accomplish totally, but we would like to enumerate some of them in the next paragraph.

We will describe here two clinical case examples that show this concept and also help to fix some unusual clinical diagnoses.

A 21-year-old male started in just a few days  with a feeling of nasal occupation and difficulty to breath. He also referred pain around the nose , and he started with epistaxis, getting worst almost hourly. In the examination a big lump obstructing the left nasal area and the cavum was detected and a sample biopsy was taken. The patient suffered a clinical deterioration in the course of two days and he died with an important epistaxis and bleeding coming from the cavum.

A previous healthy 21-year-old male started with cough and shortness of breath, without fever or hemoptysis. He referred that the symptoms started two months ago, and he felt worse day by day.  The physical examination evidenced an important weight loss and an abolition of the normal murmur in the left lung. The radiology showed a “white” left lung without lateralisation of the trachea, a sign associated with an atelectasia and pleural effusion. The CT scan detected a central mediastinal mass around 7 cm in diameter. A biopsy was obtained through a bronchoscopy and chemotherapy started after the pathology report.

Patient safety perception: the name can be the same, but I,m different and my problem too
A new diagnosis every month (2). Life seems to be a question of chance
Lumbalgia: an important situation for a diagnostic delay
Headcheese Sign, a common pattern associated with several pathological entities
NUT Midline Carcinoma (NMC): a new disease