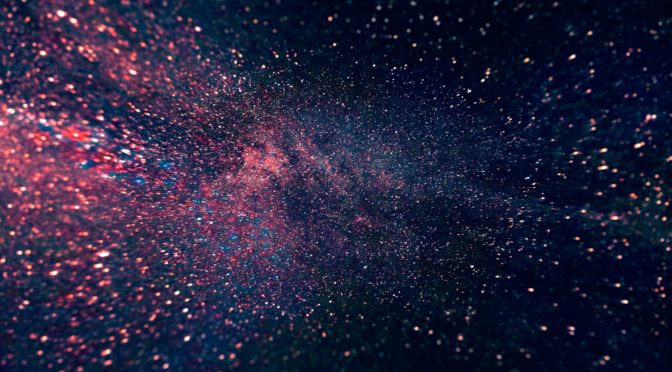 Life seems to be a question of chance

Susana is 36 now , mother of two children , and she works every day in a hairdresser. But, sixteen years ago things were different. Suddenly, a few days after her 20th birthday, she was unable tomove her right leg and arm, and at the same time, her eyes were not normal, she couldn´t see the complete visual field, some black spots were disseminated around the images. On the way to the hospital, she suffered a seizure, but the ambulance could reach the Emergency Department (ED) on time.

Her blood tests were normal and a brain CT scan only showed mild cortical changes on her left side compatible with microinfarction, some of them located around the “corpus callosum”. She was treated with heparin, prednisone and antiepileptic drugs and she was transferred to the Neurology Department, without a clear diagnosis.

The next day the neurologist, a man in his late fifties, notice a difficulty to communicate with Susana, and he has to speak to her with a louder voice than usual, but she was fine, alert, fully recovered without a motor impairment. Her visual field was still with some black spots, but she was also improving her vision. When the doctor decides to reduce the dose of prednisone (a corticoid) Susana felt again some difficulty to move her right side and she noticed more black spots on her visual field,  and then Dr. Beretz decided to reduce the dose of corticoid in a very slow way. Although Susana was clearly improving, she had not yet a name or category for her disease one week after her admission.

The ones who put things together are called wise

Dr. Beretz had two good habits for a doctor: compassion to help a young woman and a special taste for detective novels such as the ones from Agatha Christie and her main character, the detective Hercules Poirot. He had the reasoning for the “mechanism” of the disease, some microinfarction scattered around the brain, the same retinal infarction and hearing loss, but no name came to his mind. Suddenly something triggered an old image, he saw himself travelling as a young doctor across Florida, remembering the manglers, the alligators, the time that he spent there studying Neurology, and then the name of the syndrome shined inside his brain. Now he could help Susana with a better treatment, now he knew that a recurrence or several were possible, but also that, after the first five years, patients could have a normal life. Now, Susana works normally, she is a beautiful woman and every time that I have a haircut I remember her fight against the disease, and I am grateful for her confidence to tell me her story.

This syndrome, named for Dr. John Susac (1940–2012), of Winter Haven, Florida, who first described it in 1979,  is considered a “rare disease” because only 300 people has been diagnosed  around the world since the first description in 1979. The good thing is that with an early diagnosis the treatment with anticoagulant, prednisone, and sometimes immunoglobulin, can help to stop the development of more symptoms. A mild residual hearing loss is the only permanent symptom for Susana now.

Divide and conquer: a space for diagnosis in primary care
Medical Oncology and COVID-19
Talking about a rare disease: the Peripheral T-cell lymphoma
Ten teachings to practice Medicine in the post-COVID era
The everyday morning visit: a system on it