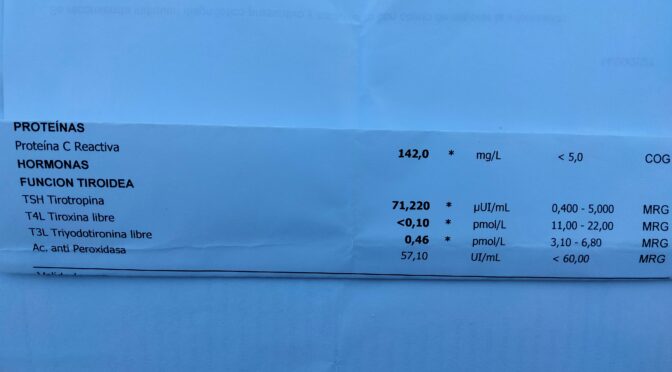 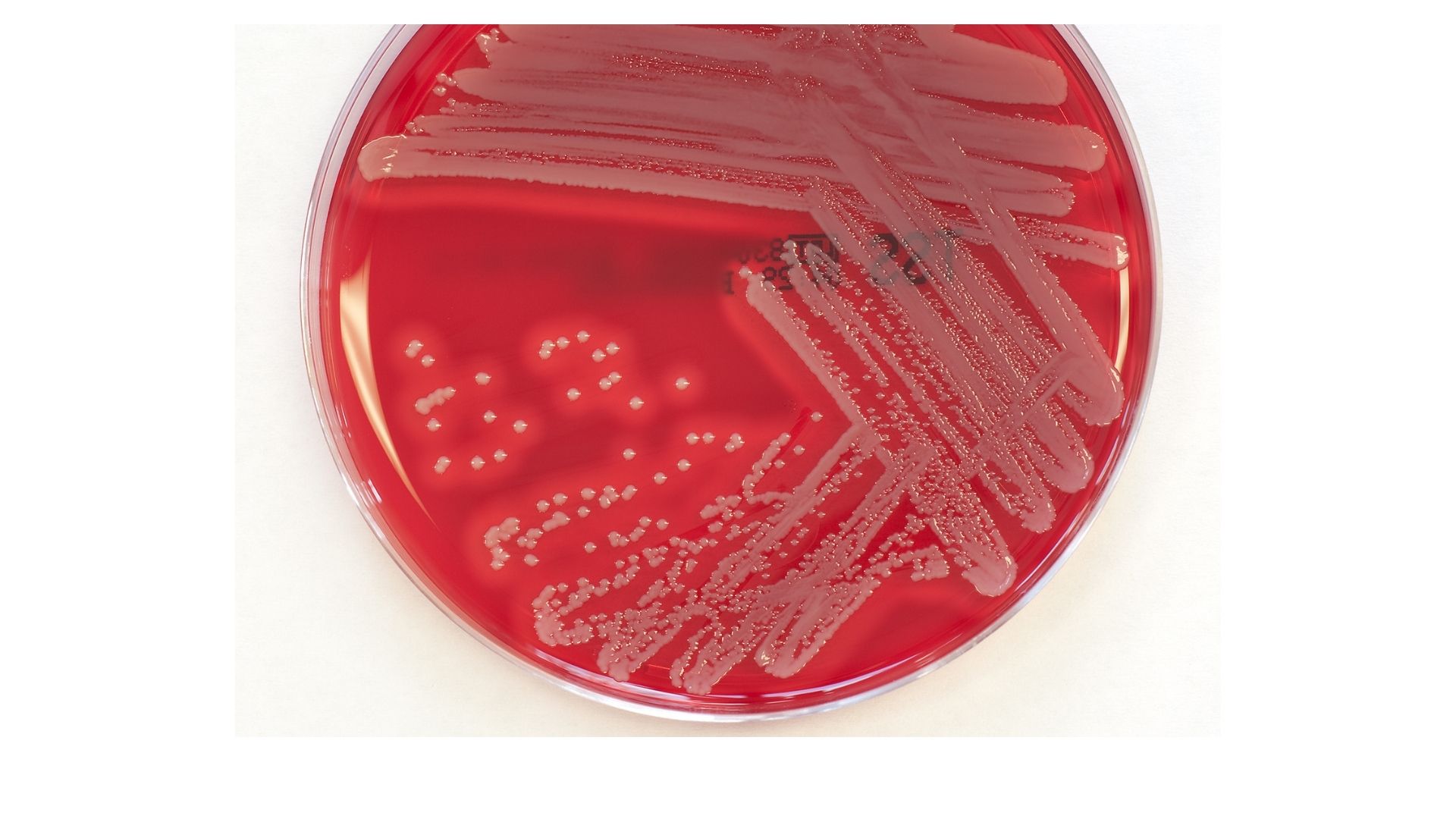 Clinical Reasoning: A blood test cannot be ordered on itself

Mark, a 70-year-old man, had a previous diagnosis of metastatic kidney cancer and a mild hypertension.  He just finished his cancer treatment two months ago. Suddenly, he started to feel in a  very bad condition, with fever, disorientation, chills and oligoanuria. He has to go to the Emergency Department (ED).The physical examination showed a patient with impaired consciousness , no neck stiffness. The heart and lung sounds were difficult to hear. The abdomen was tender, but without organomegaly. He had a generalized edema in the whole body.

The blood test showed leukocytosis, thrombocytopenia (Platelets: 28.000) and a mild renal insufficiency (creatinine value: 2 mg). An echocardiography was solicited, but it was not made.

The patient started treatment with antibiotics, hydration. A blood culture extracted in the ED was positive for Staphylococcus aureus, then starting a new antibiotic combination with Vancomicin and Cloxacilin.

In a new clinical evaluation the patient was more alert, without fever, but the predominant sign was the generalized edema and the difficulty to connect with the patient, partly due to a severe hearing loss.

The physician attending was worried about the bacteriemia and he followed the correct value of the vital signs, such as the blood pressure, the urine output and the temperature, all of them correct. Although everything was under apparent control, there was something that continued to worry to the doctor.  He focused on  the deterioration of the conscious status and the generalized edema. His mind triggers several diagnostic possibilities, starting for a heart failure, liver disease, a metabolic condition including hypothyroidism. The doctor asked for a new blood test.

The patient remained stable for three days. On the fourth day, he suffered an episode of acute respiratory failure, recovering with oxygen, steroids and diuretics, with improvement in his condition. The same morning the results of the blood test were obtained. They showed a hemoglobina: 9,5 g/dl, Platelets: 68.000; White cells:10.640. Protrombin level: 53%. Calcium: normal. Na: 122. Total bilirrubin level: 0,42, and the following values for the thyroid: 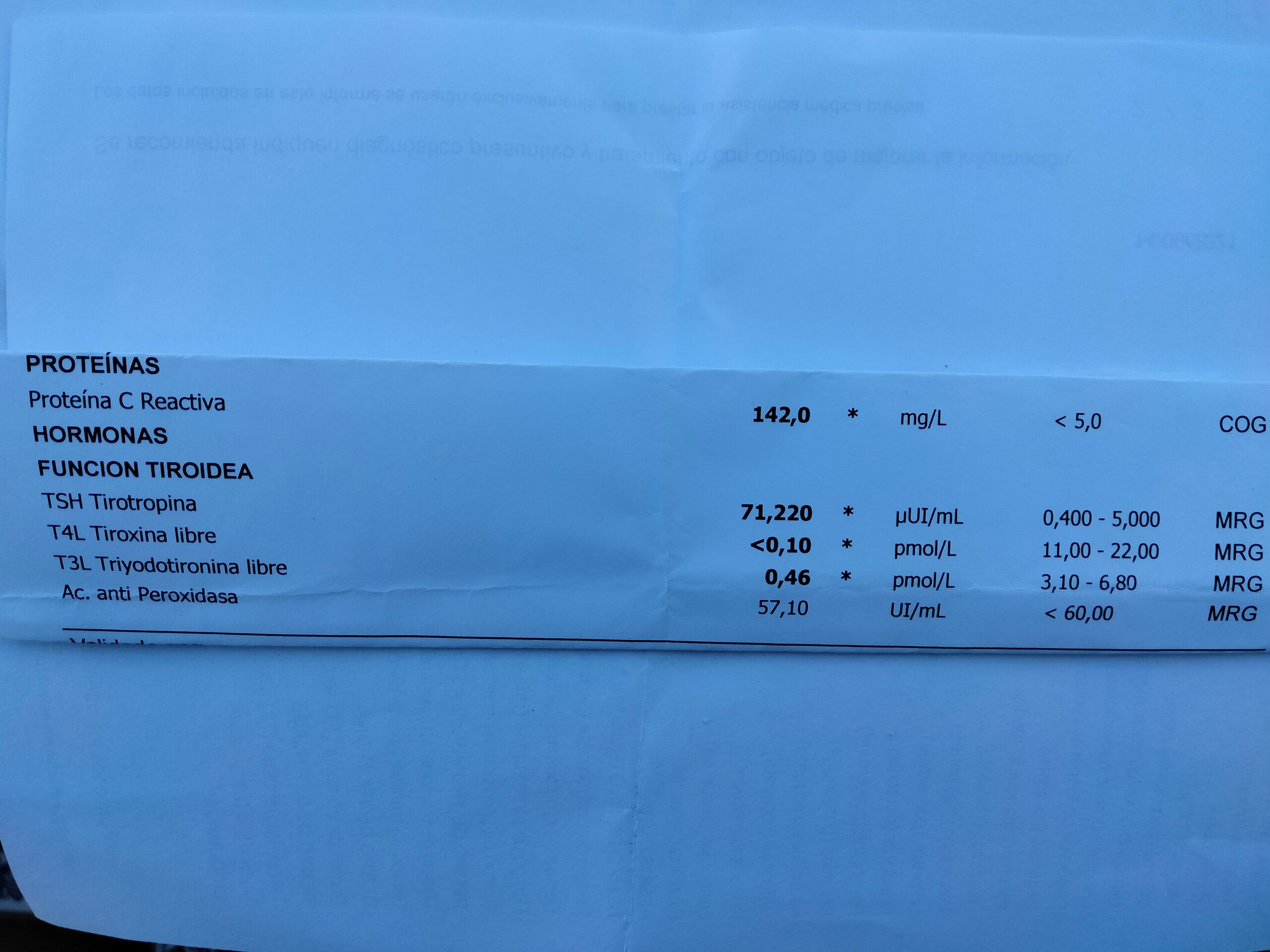 The first priority with the patient was the treatment of the bacteriemia, but now, a second and important problem was present, an acute hypothyroidism.  The treatment with thyroid hormones  and steroids were started, but there was a negative clinical evolution and the patient died, without a clear definitive diagnosis.

In summary, we have presented the clinical case of a patient with an  staphylococcus aureus bacteriemia without a clear origin. The patient had a device for the administration of chemotherapy, that  it was used two months ago. This could be the origin of the bacteriemia, but the blood culture extracted from the device was negative.

We don´t know the etiology of the hypothyroidism, but one possibility is an association with some drugs used in Oncology to treat kidney cancer (1) , or an intracranial metastasis.

The presence of a sign or symptom, not clearly associated with the principal diagnosis, like in this case the generalized edema or myxedema in a patient with bacteriemia, forced to the doctor  to think in a broader differential , always trying to put together in a single diagnosis all the findings.

Myxedema is the result of infiltration of the skin with glycosaminoglycans with associated water retention.

Which one of the next signs or symptoms are associated with hypothyroidism?

Real clinical scenario: How to put things together? A paresis
From Clinical Reasoning to a Differential Diagnosis
Falls and vision defect: what can be the connection?
Lumbalgia: a box of surprises
A Diagnostic Improvement Analysis: A-50-year old man with abdominal pain and thrombocytopenia.