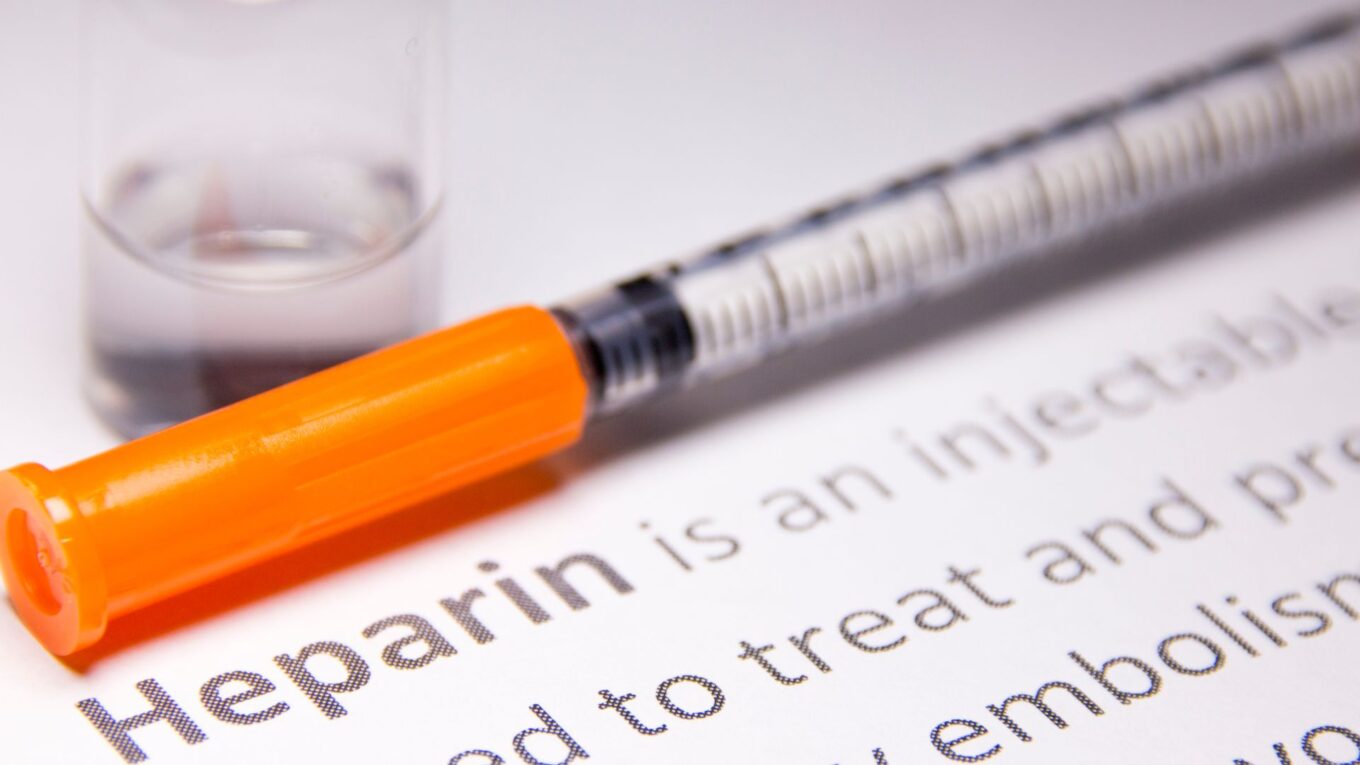 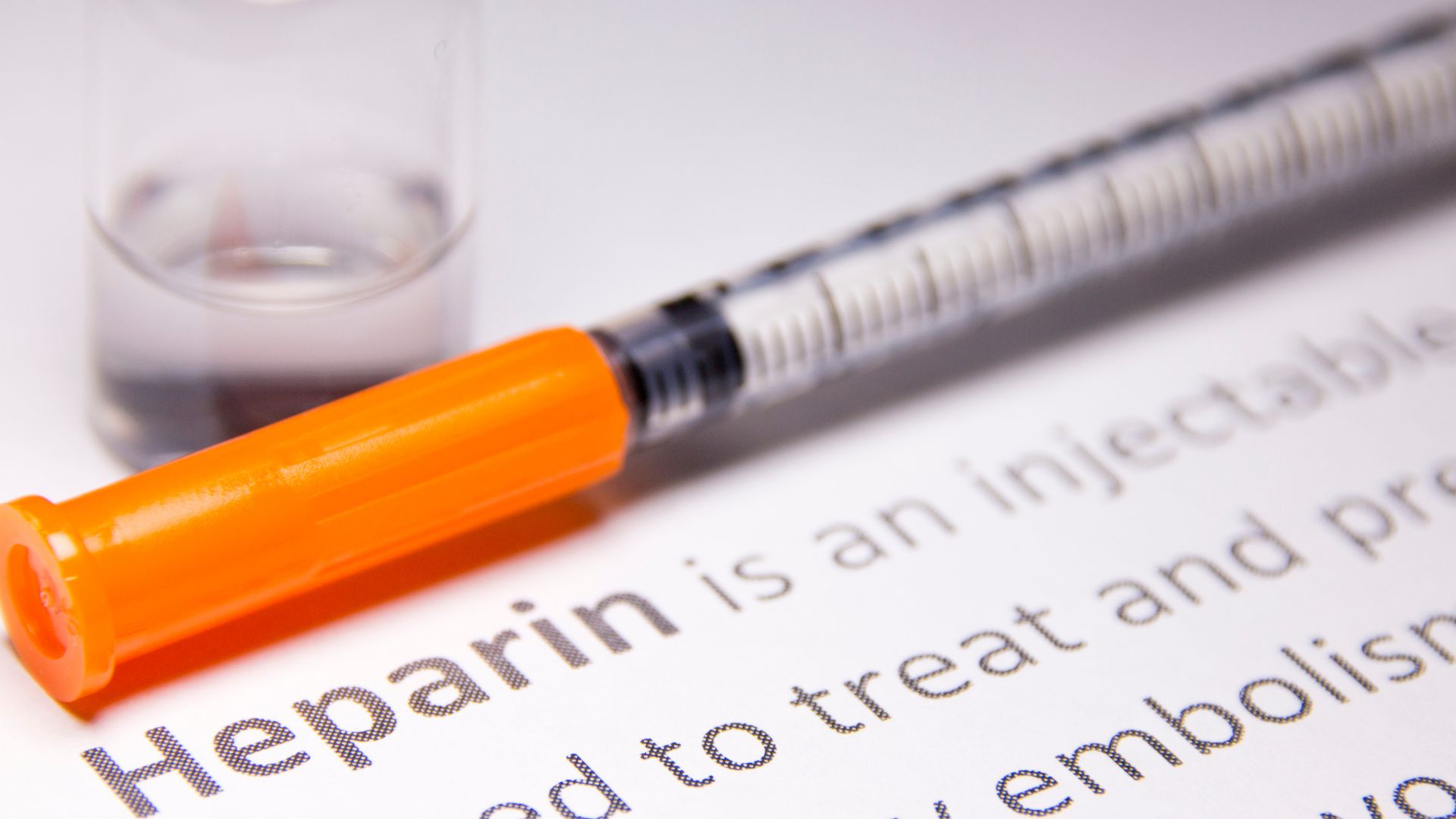 To show the importance of recognizing the “diagnostic momentum” with a patient and how easy it is to make a medical error under a false reasoning process.

A 52-year-old woman had a diagnosis of ovarian cancer with abdominal extension. Three weeks after her diagnostic laparotomy, she had to stay in the hospital because she suffered a digestive grade 3 toxicity with nausea and vomiting associated with the chemotherapy treatment. She was under heparin treatment as an indication to reduce the possibility of a pulmonary embolus, a common practice now, based on evidence. During her stay at the hospital, she keeps the heparin in a prophylactic dose, the same that she was receiving at home.

The physical examination was normal, with the exception of a bandage around her left ankle, fixing a fibula fracture that she suffered ten days before. Her symptoms of nausea and vomiting disappeared after a week with antiemetic, a light diet and hydratation. She completed the four weeks  prophylactic treatment  with heparin and we decided to send her home.

At that time, knowing that she finished the four week period of heparin treatment  prescribed for the gynecologist, we were tempted to stop this treatment, but, at the end, and with the advice from the own patient, we realize that a patient with a bone fracture like this, producing a walking disturbance, had an indication to maintain the treatment with heparin.

A new diagnosis every month (2). Life seems to be a question of chance
Looking for an answer: Gastric and small bowel dilatation
Patient safety perception: the name can be the same, but I,m different and my problem too
Autism: Diagnosis, Practical tips and Family preferences
Diagnostic Excellence: from theory to practice