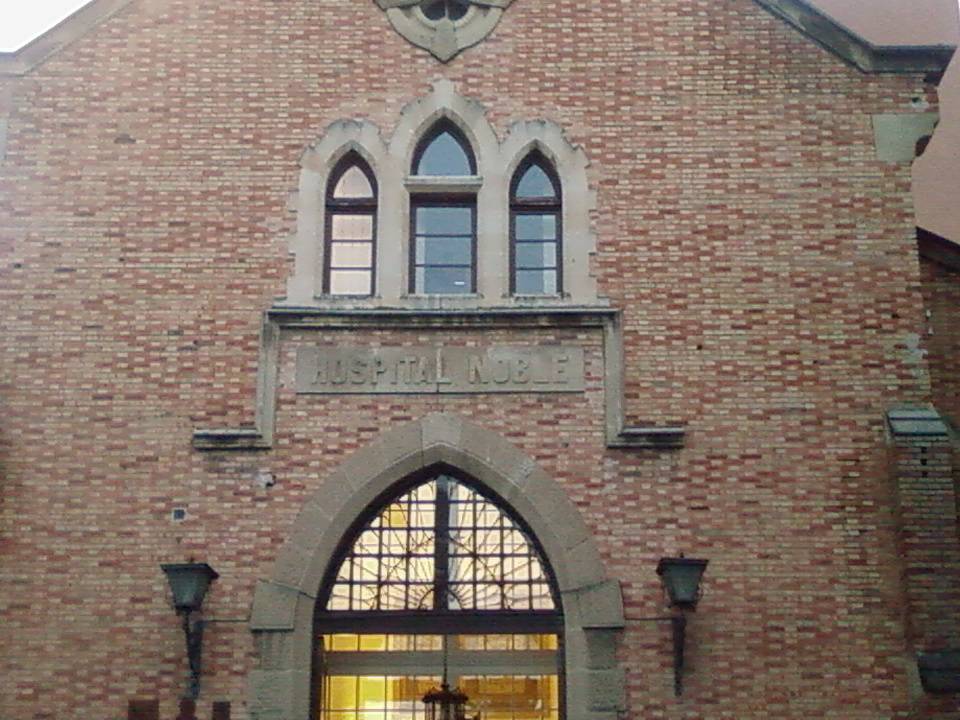 Dr. Joseph William Noble, a British doctor, was born in 1798 in Frisby , Leicester, England. He studied at the Cambridge University and he obtained his title at the Trinity College.  He was a famous doctor and a member of the Parliament.He died in Málaga, while travelling, after attending a sick person with cholera in the same hotel where he stayed. He is buried in Málaga, in the Anglican Church cemetery. After his death their daughters decide to build a hospital in Málaga devoted to poor people, sailors and fisherman. The family donates the hospital to the town hall for sanitary purposes ,but now is an administrative office.

We want to recover the hospital for a museum of the Medicine dedicated to showing to young persons advances in several fields.

Improving Diagnostic Image: the inside outside
No symptoms, no data: Professionalism key for a diagnosis
When the diagnosis is like a thread of spider web
Designing Health Care:The Jonkoping experience
Syncope and pulmonary disease