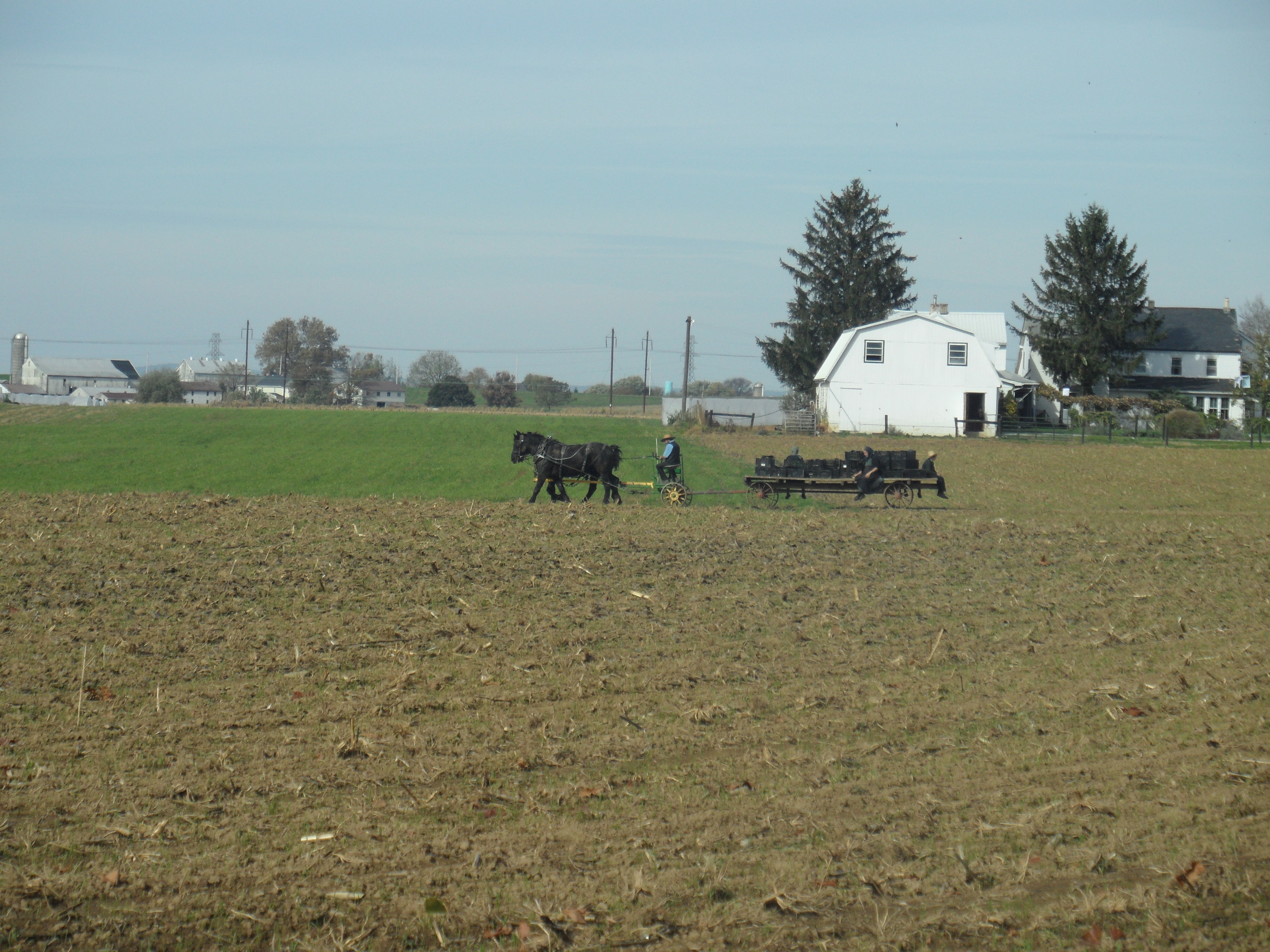 Diagnostic delay in cancer is a difficult subject to study with many confounder factors. Several papers have been published with controversial results about the relationship between delay and survival, although there is a clear tendence for a worse prognosis with longer delays. We will expose some of the confounder factors and biases that can interact with the association between  delay and survival.

The rationale for an association between TtD and a worse outcome is not only biologically plausible but evident in clinical practice with a worst prognosis for more advanced stages or a bigger tumour size [68]. But it is not only a question of survival measurement, other important factors are involved such as reducing cancer-related morbidity/disability, decreasing medico-legal complaints, increasing efficiency/cost-effectiveness and improvement patient experience [69]. Cancer survival is influenced for many variables and this has been shown clearly by the EUROCARE study [70], reflecting differences in stage at diagnosis, accessibility to good care, and different diagnostic intensity among European countries. We have explored in the literature those factors that, in our opinion, could help to understand this controversial subject.

Lead-time bias: due to the retrospective nature of the studies of TtD  we can originate an artificial relationship between the diagnostic interval and survival, but without a change in overall survival [71], based on the non-random attribution of the date of the first symptom, changing the true sign of the association.

New tumour definitions and stage migration: the research about TtD have been implemented across several years, and during this long period, we have observed changes in disease definition (for instance breast cancer in situ is now included more frequently in the initial stages of this disease) and stage migration of some tumours, that is the detection of an advanced disease in a initial phase due to the utilization of better diagnostic tools [72-73].

Provider factors: in the cancer care process model, the practitioner  is considered more like a “gatekeeper” than an active player. In spite of that the quality of his or her clinical reasoning skills and the ability to identify cognitive biases

has a decisive role in the whole  process of diagnostic [74].

Prevalence, symptoms and location of the tumour: among the hundreds of patients with potential cancer symptoms that every GP sees during the period of one year, only a minority will have a tumour. This low prevalence for a cancer diagnosis is an important factor for a misdiagnosis and a diagnostic delay [75]. Moreover, 15-20% of patients will present with symptoms indistinguishable from patients with benign disease, increasing the diagnostic difficulty [76]. Symptoms or signs associated with a particular tumour have usually a low positive predictive value (PPV), for instance, rectal bleeding has a PPV of 8% in persons over 50 years of age, a lump in the breast has a PPV of 5% and haemoptysis has a PPV of 2,4% for lung cancer [77-78]. Rectal bleeding is associated in some series with a delayed presentation probably because this symptom could be associated with haemorrhoids [79]. Some tumour location are associated with a more difficult diagnosis, with prostate cancer with the longest delays compared with other cancers, and lung and ovarian cancer also experience considerable delays (80).

Several studies have demonstrated that rectal cancer is more likely to have a delayed diagnosis than colon cancer [81-82].

Medical professionalism and diagnostic delay:  When enough information was available at the first encounter with the patient a delayed diagnosis is considered a diagnostic error. Singh et al. [83] bring up the concept of “missed opportunities” in cancer diagnosis literally defined as “ instances in which post-hoc judgment indicates that alternative decisions or actions could have led to more timely diagnosis” . A difficulty in pattern recognition, an inadequate  test interpretation, or a fault in gathering  data, are in the origin of the problem [84], together with an incomplete physical examination, communications issues or errors in pathology sampling [85].

Table 5 shows some situations of missed opportunities for an earlier diagnosis.

Tumour biology: Other variables in addition to stage are important prognostic factors in breast cancer, colon and head and neck cancer [94-101] and they are not included in the analysis in the majority of the studies, with the possibility to arrive to a “false-negative conclusion.

Patient factors: Psychological and emotional issues, age, gender and, in some populations ethnicity, are introduced as confounders for the association between TtD and the outcome.

Age: A young age (less than 40 years-old) have been associated in some publication with a trend to a delay in diagnosis or a more advanced stage in breast cancer [102], but without a statistically significance or an independent contribution. Older patients with

breast, melanoma, prostate and endometrial cancer were more likely to be diagnosed in advanced stage compared with patients aged 65–69 in a British population [103-104]

Gender: Sex disparities have been detected in bladder cancer presenting with haematuria, and in laryngeal cancer with longer delay for diagnosis in women [105-106].

Psychological aspects:  Fear in relation to a cancer diagnosis or to the use of diagnostic tests and treatment are associated with delays [107]. Symptoms misinterpretation occurs when the patient believes that the symptoms are the result of minor diseases and they are going to resolve without medical intervention [108].

Treatment factors: the studies on TtD and its relationship with survival have been collecting the experience of cancer treatment in the past fifty years. The development of  new drugs have had a definitive impact on cancer survival. Testicular tumours are the best examples of this situation. Moul and colleagues [109] observed that in the non-seminomatous testicular tumour, delay in the diagnosis strongly affected survival in the pre-cisplatin era (1970-1978) but not after 1979 when cisplatin was introduced. The prognosis of localized breast cancer began to change in the nineties with the introduction of the anthracyclines [110-111] and at the beginning of the twenty-first century with the addition of the taxanes [112]. The survival of patients with colon cancer has doubled in the last thirty years [113].

Outcome in patients with lung cancer found on lung cancer mass screening roentgenograms, but who did not subsequently consult a doctor.

[71] Porter MP. Examining the Association Between Delay in Diagnosis and Decreased Survival in Bladder Cancer. Cancer 2010;  5122-5125

[76] Thompson MR, Heath I, Swarbrick ET, Wood LF, Ellis BG. Earlier diagnosis and treatment of symptomatic bowel cancer: can it be achieved and how much will it improve survival? Colorectal Disease 2010; 13:6-16

The importance of the vertical line: when a patient can´t stand-up
Bone findings in cancer patients mimicking metastases (2)
Molecular Oncology: a step further in diagnosis linked to treatment
NUT Midline Carcinoma (NMC): a new disease
A course of survival for interns and last year medical students. Chapter one: The General Framework