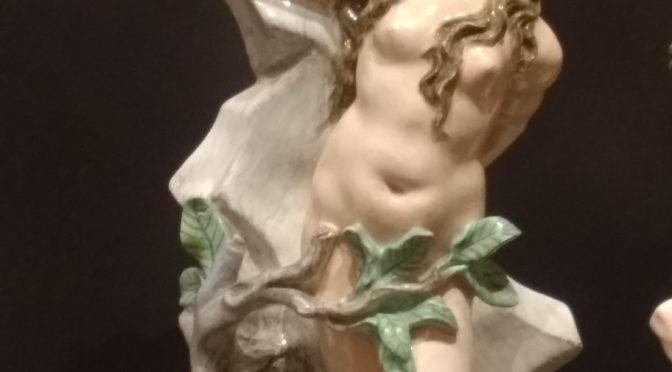 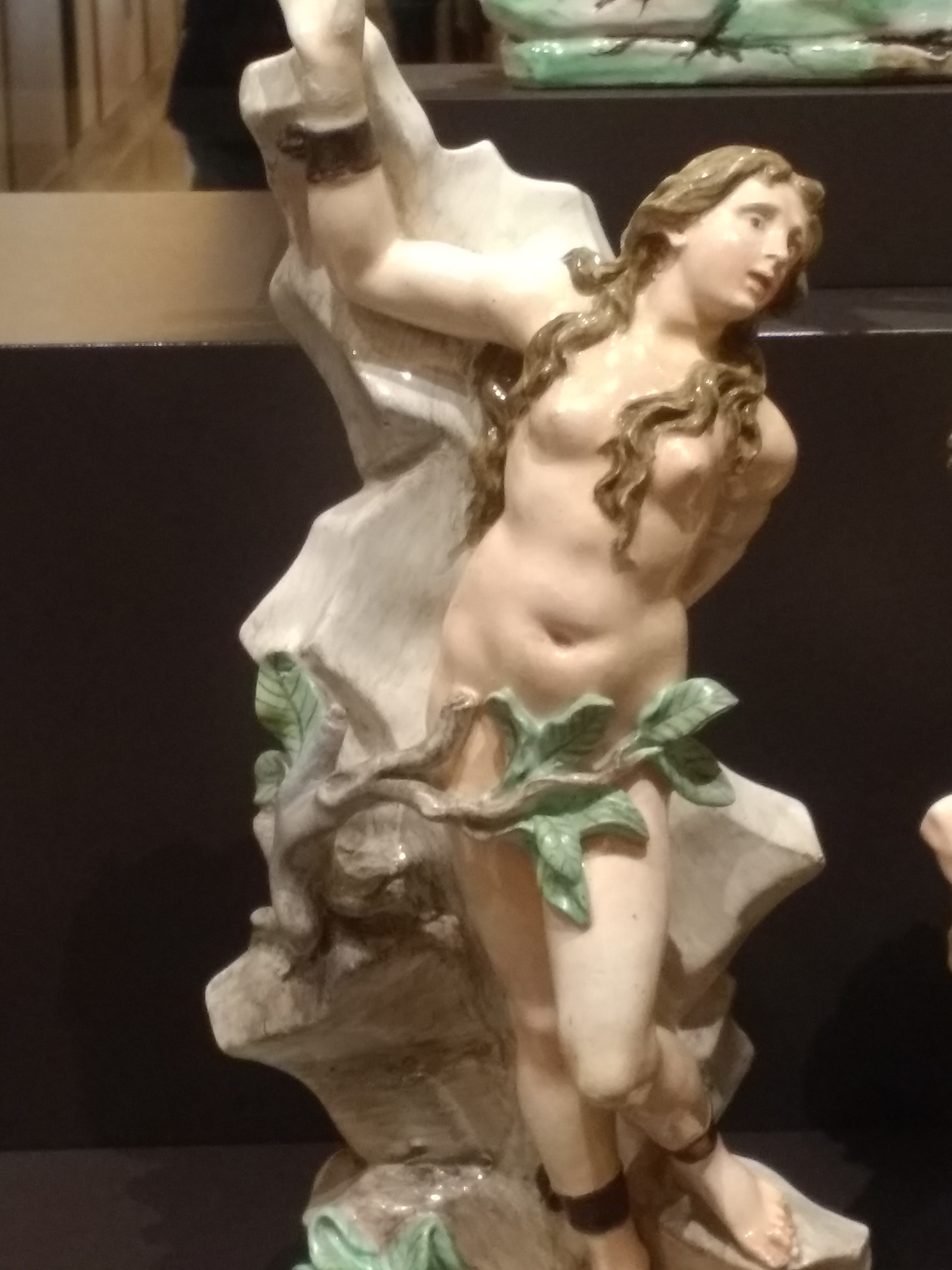 A new diagnosis each month (3): a broken body, a difficult diagnosis

Nagore was a normal child until she was sixteen. Well, not exactly “normal” because from the beginning she had a special taste for music and for painting, and at the school, she was considered“peculiar”. But, at that age, uncommon things started around her body, not speaking about the normal sexual development.

She liked to practice gymnastics, but her body was not responding to her brain, even her mood was changing prone to sadness and depression. Her digestion was also bad, and she tried with different types of food without solution. Sometimes, their friends have to pick her from the floor after a fall while walking. Definitely something was wrong and her mother asked for an appointment with the family doctor.

A diagnosis in the midst: the frontier between the organic and the psychological

The doctor found her in a good mental situation. On examination, she looks healthy, although she was too thin for her size and without muscular strength. He decided to send her to an endocrinologist, a neurologist and a psychiatrist.

After the clinical evaluation, only the neurologist found  a lack of muscular strength and a difficulty to stand up for a long period, but no other problems. The first suggested diagnosis was a hormonal problem or a disease associated with an antibody against the nervous system. She started treatment with prednisone 1 milligram/per Kilogram/day, with a slow reduction of the dose for two weeks.

Adverse events: the opposite face of a treatment without a proper diagnosis

After two weeks of treatment with prednisone, she was taking a small dose with the intention to interrupt medication, but suddenly she started with hypotension, nausea and vomiting, a clear sign for a doctor of adrenal insufficiency related to the previous dose of steroids, and she had a new increase of the dose with a general improvement. Now she has a diagnosis, adrenal insufficiency, but this one was an “iatrogenic” diagnosis, after the treatment with steroids.

She was worse every day and her family thought that she was always a special person and that she had a psychological problem, even her friends tried to speak to her asking if she had some kind of personal problems. She started with visual and hearing problems and everyday her social life was deteriorating without a clear solution.

How to arrive at a diagnosis? Would you be able to think now of a diagnosis for this case?

Now, on her 17 birthday, Nagore was a young lady, with some hearing and visual problems, and she was still able to walk. She had to be careful walking because she fell down easily. She could go out with the help of some friends and enjoyed life as much as she could.

Her doctor was worried about this young girl, because he was trying to think about the diagnosis. How to combine different symptoms without an apparent relationship between them? He couldn´t think in terms of a particular disease or a syndrome, and then the same difficulty brought the idea to his mind: a possible genetic disease.

After a genetic analysis the diagnosis was clear: a mitochondrial disease. Not  good news, but at least a diagnosis to start the fight.

Mitochondrial diseases are considered cytopathies and the symptoms are the result of a mitochondrial failure. Mitochondria are widespread in all the cells in the body, and the  failure is then multiorganic, essentially disturbing the nervous and muscular systems. The mutations are located in genes of nuclear DNA encoding mitochondrial proteins or in mitochondrial DNA.

Patients with this type of disease usually show complex symptoms, are attended for many doctors and suffer multiple diagnostic tests.

If you want to know more about this disease click here:

Bone findings in cancer patients mimicking metastases (2)
Autism: Diagnosis, Practical tips and Family preferences
Should we have to introduce a "Diagnosis Rescue Team" for patients?
Contrast and compare:organize the information in your brain
Diagnostic delay and models of cancer care