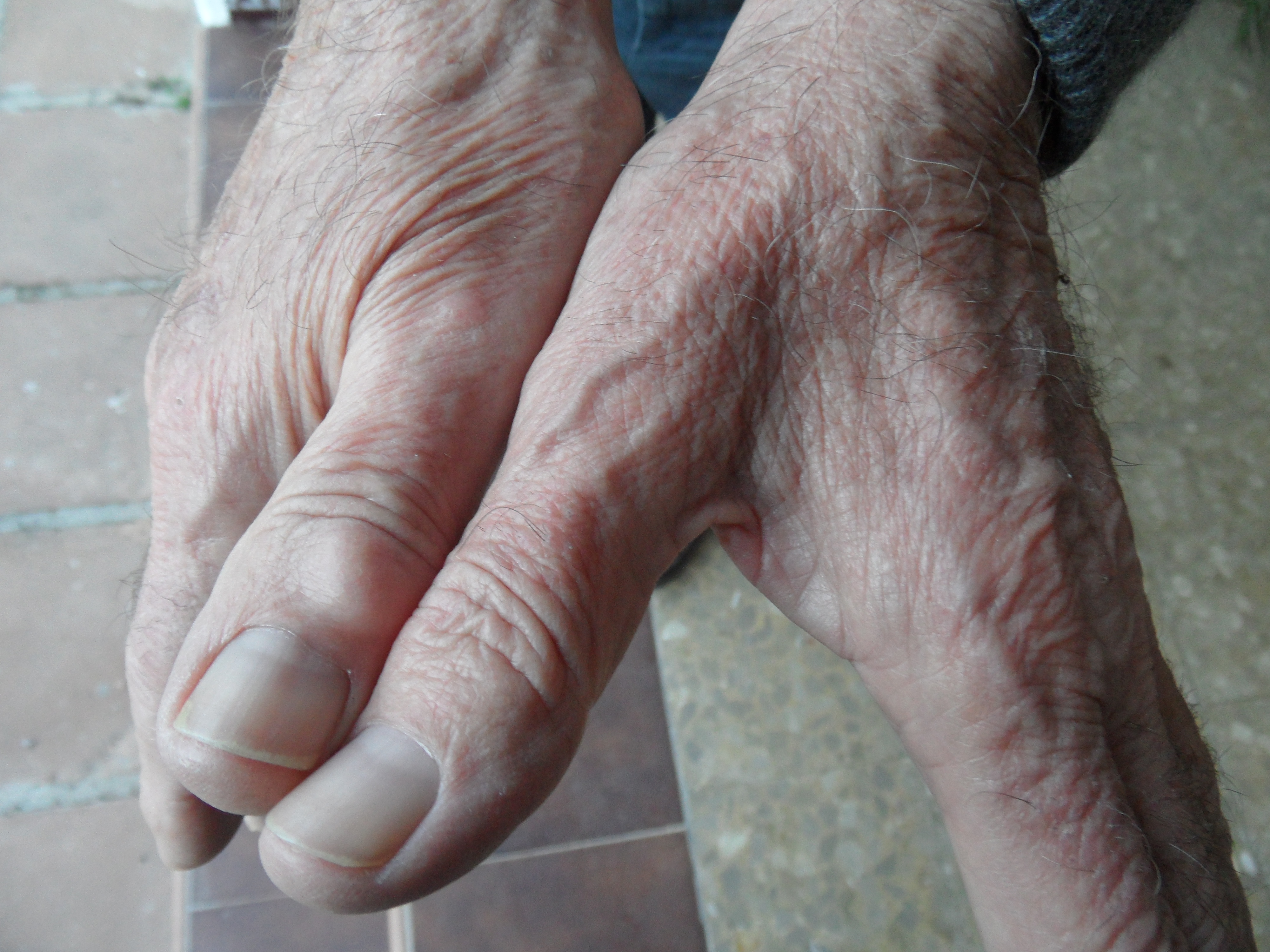 Tony was treated for prostate cancer using Da Vinci robotic technology. The surgical technique was long but satisfying and Tony returned home three days later. However, ten days later he began to notice something unusual in his left arm ..

Everything started with a tingling sensation in his left hand and continued with some difficulty to mobilize the 4th and 5th finger. A few days later he noticed some difficulty in moving the first finger of his left hand, and an atrophy of the muscular base of the first finger. The surgeon gave him the explanation to his symptoms. During the anesthesia his left arm was extended and there was a nerve traction, a situation made worse by the surgeon’s own position during the procedure, with his back resting against his arm.

FINAL DIAGNOSIS: Compression and distension during anesthesia of the ulnar nerve with hypoesthesia of the 4th and 5th finger, as well as atrophy of the tenar eminence.

ANALYSIS: Even in situations of a surgery with a high technology method as in this case, a checklist of all possibilities of harm is mandatory.

COMMENT: The ulnar nerve is responsible for the sensitivity of the 4th and 5th fingers. In addition a transverse branch innervates the adductor and short flexor muscle of the first finger located in the tenar eminence.

When the diagnosis is like a thread of spider web
Who was Dr. Noble from Leicester?
Syncope and pulmonary disease
What is your Diagnosis? a difficult one
Young adults and lumbalgia