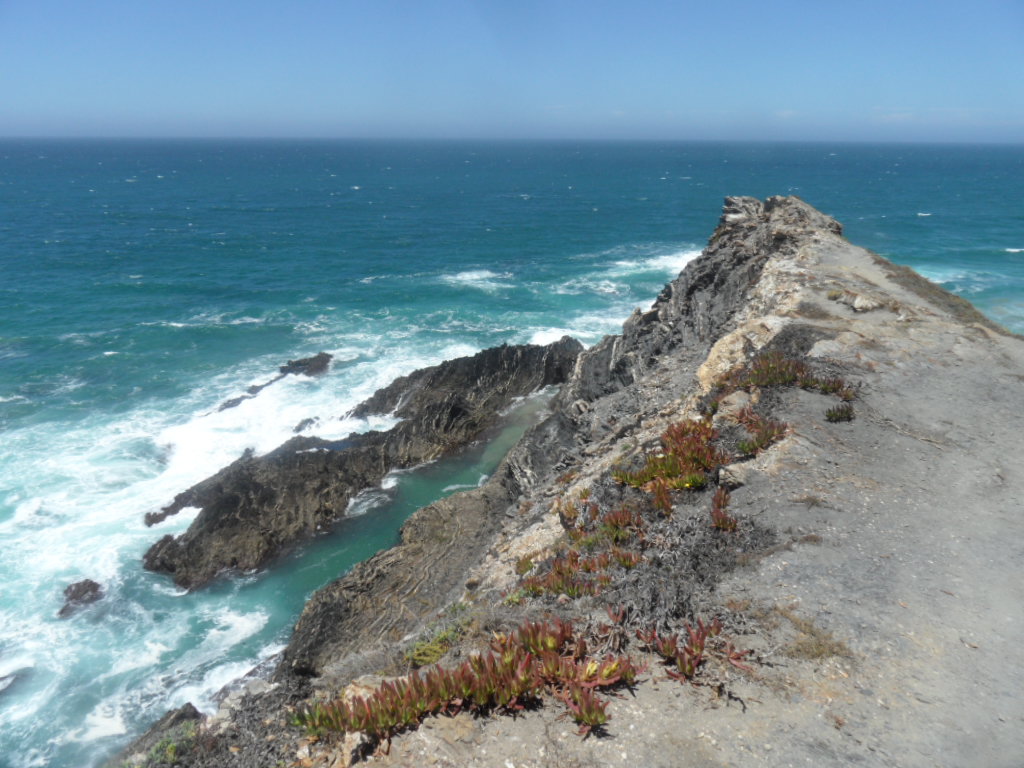 His face was sad. A man on his late sixties supported by his partner, a man of similar age. He was in front of me, sitting down with a terrible pain on his buttock. We had to decide about his treatment with chemotherapy but there was an important problem. His heart was damaged by two previous heart attacks and three stents helped him to  keep the arrival of oxygen to the myocardium.

The treatment could produce coronary spasm and we could not be able to foresee what might happen. After talking and evaluate mutual agreement we decided to carry out the complete treatment. Suddenly his face became sad again and tears appear in his eyes. He makes a comment ” what anguish and infuriates me is the lost time.” I asked him : Are you upset with the Oncology Department? ” No, I mean I went to the emergency room and they said I had hemorrhoids , hemorrhoids ” . I asked him again : Did the doctor examine you? Yes, and I was happy because I thought it was the first time he looked at me when I told them I had pain …

ANALYSIS : There is a cognitive bias in this situation, SATISFACTION OF SEARCH, because the patient appart of hemorrhoids had another important problem. There is also an AVAILABILITY BIAS because the doctor chose “hemorrhoids”  because was the first thing that came to his mind.