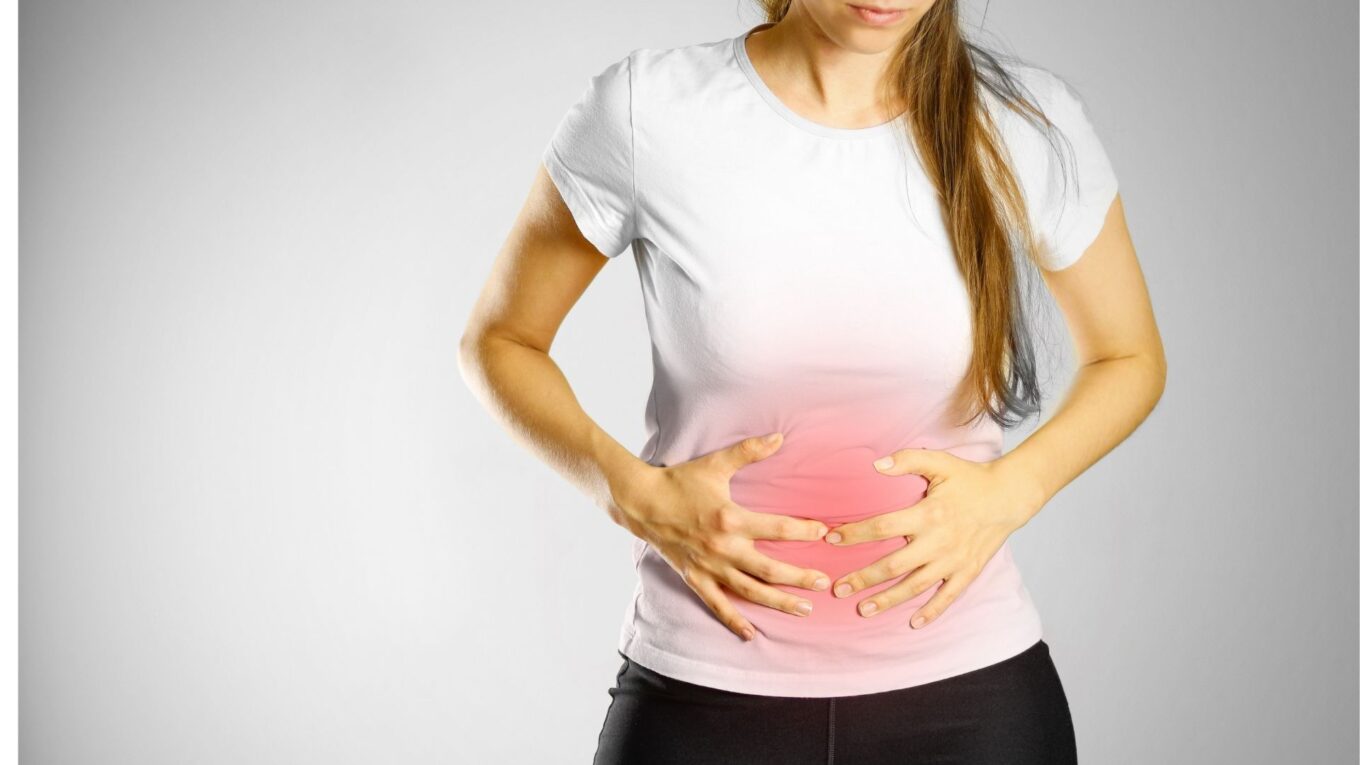 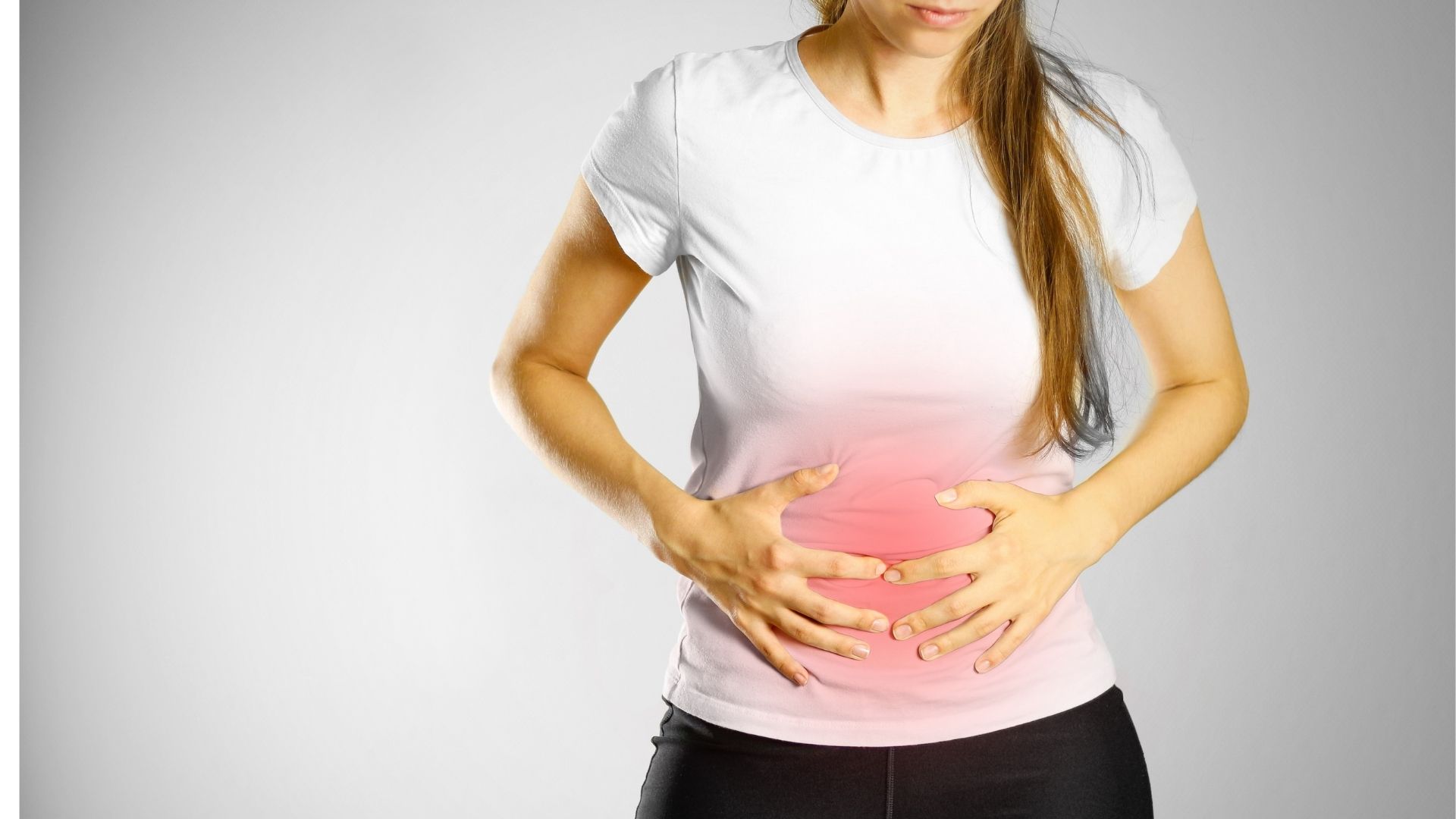 To show the interaction between the opinion of the patient and an uncommon disease at the origin of a diagnostic delay. Sometimes the patient´s opinion can lead to “diagnostic inertia”.

A 39-year-old woman with no personal history of interest, went to the family doctor’s office referring  a poorly defined pain in the upper abdomen, radiating to the right shoulder. She had similar episodes occasionally in the last five years, always around the menstrual period.  The physical examination was considered normal, with only mild pain in the right upper abdominal quadrant.

The patient was unconcerned about the pain and she always explained to the doctor that her pain was not related to an important medical problem, and that she only wanted some pain killers. In the last episode she started with shortness of breath and an  X-ray showed a right mild pneumothorax. In a period of eight months she had three recurrences of the pneumothorax, and she was sent to the thoracic surgery department, where a final diagnosis was reached.

The diagnosis of endometriosis is usually delayed for a long period of time. Even, in some rare occasions, the opinion of the patient can influence the diagnostic process in the sense of a limitation of diagnostic tests, thinking that the symptoms are not associated with an important problem. The doctor can be influenced by the patient’s opinion, especially when time passes and a serious event does not occur.

Endometriosis is the location of endometrial cells outside of the endometrium. The most common places are the annexes, uterosacral ligaments, Douglas and the vesicouterine plica, but can also reach the lungs.

A 37-year-old woman had painful menstrual periods, with a very strong pelvic pain. She was treated with hormonal contraceptives for at least three years , with a clear clinical improvement. After this period of time she started with dysuria, but always around the menstrual period. A bladder sonogram showed a mass inside the bladder 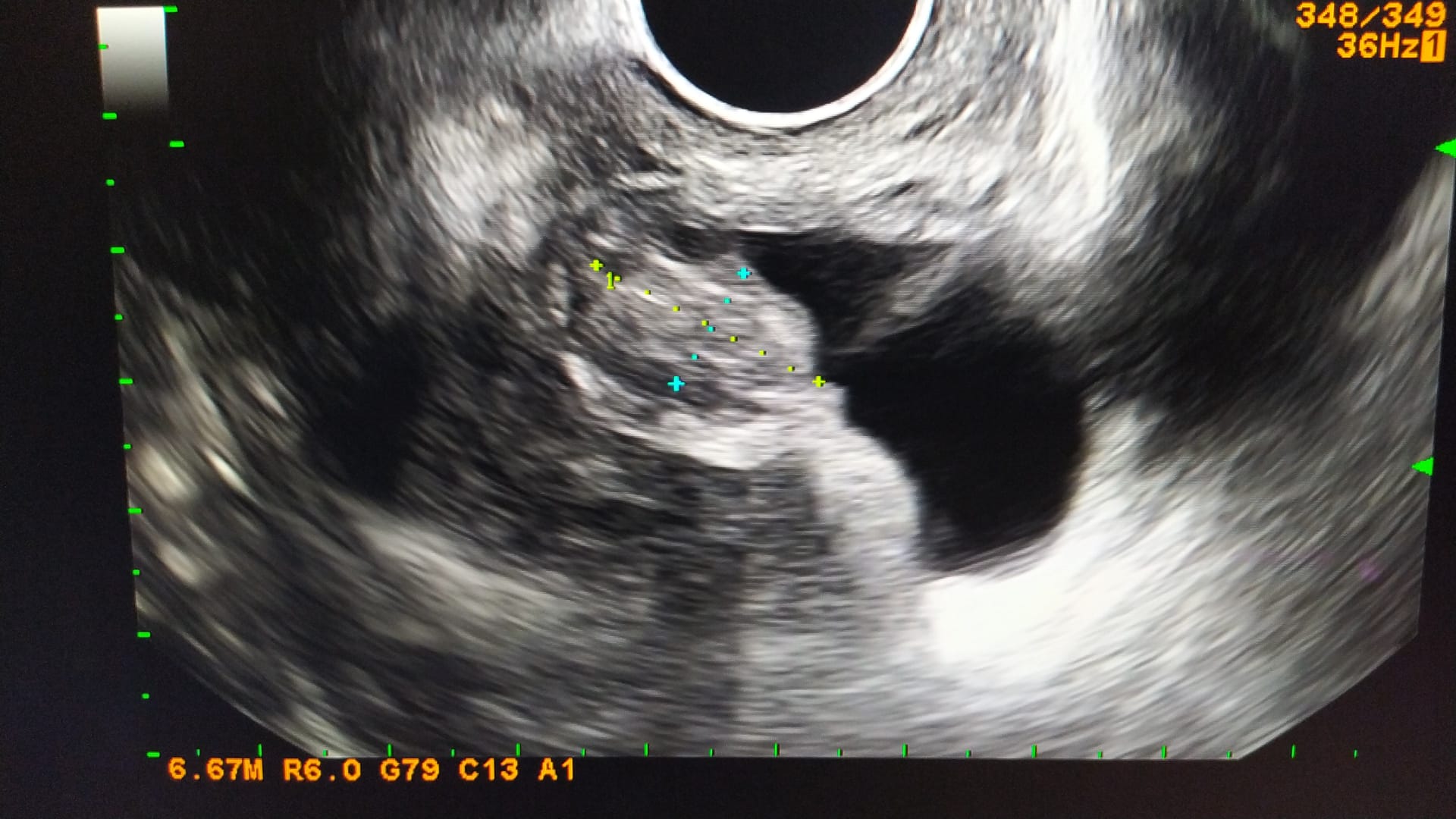 The diagnosis of endometriosis requires the detection of the endometrial tissue in an abnormal location, usually after a sonogram or an MRI test, but the presence of a diagnostic delay is common, due to the fact that one of the main symptoms, pain, is associated with a normal menstrual period. There are other constellation of symptoms that can be useful to make a clinical diagnosis of endometriosis, even before the implementation of a radiologic test.

You can see how to develop a clinical algorithm to help in the clinical diagnosis of endometriosis, in the paper referred here

Lumbalgia: a box of surprises
Clinical Reasoning: Watery Diarrhea and Immunotherapy
Coronavirus Illness Script
A silent enemy that you have to look for. Without symptoms there is no diagnosis
A course of survival for interns and last year medical students. Chapter Four: A List of Important C...