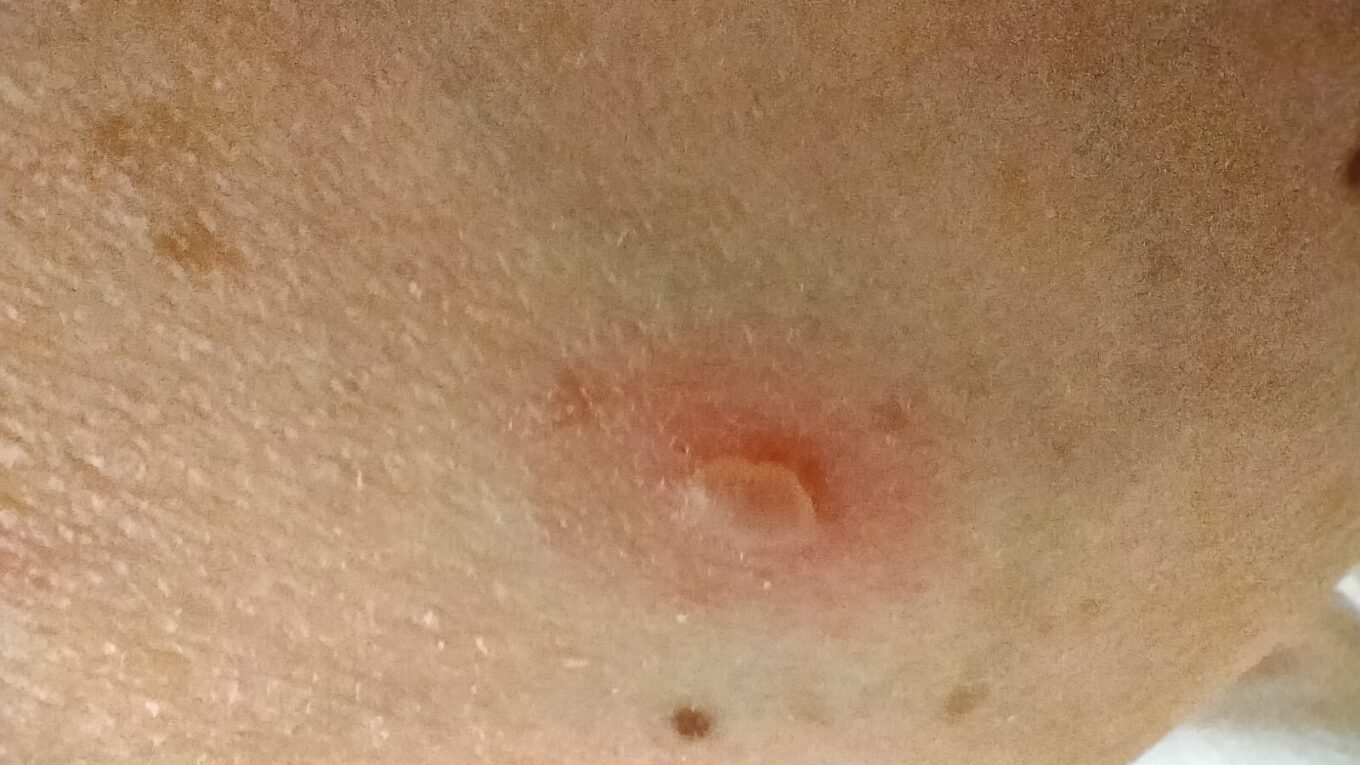 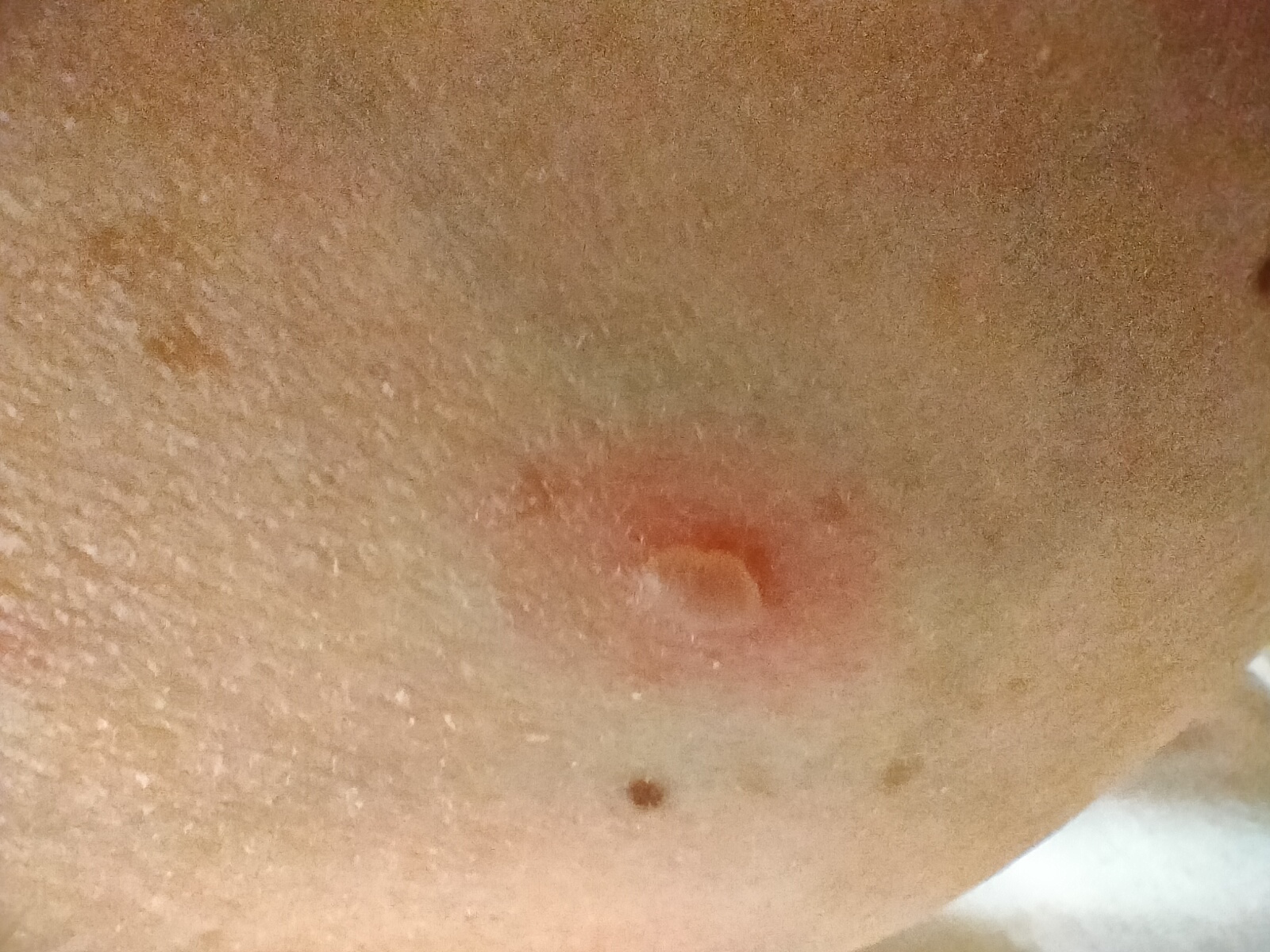 We will show in this clinical case one of the rules followed in the clinical reasoning process, the need to think about the most probable diagnosis, but sometimes the clinic presents us with unexpected situations. Sutton´s  law, a famous saying in Medicine, states that “when diagnosing, one should first consider the obvious” (Wikipedia), and then asking for the appropriate test to confirm or to rule out the hypothetical diagnosis.

A 67-year-old man had a diagnosis of hepatocarcinoma with a 7 cm. neoplastic mass as the main lesion, surrounded by other three lesions between 2 and 3 cm. on size. He had a chemoembolization of the main tumor through the left hepatic artery with doxorrubicin and particles.

Two days later he started  with a fever without respiratory or digestive symptoms. The lab test showed a mild increase in the liver enzymes, a common finding after this therapeutic procedure. The blood and urinary cultures were negative. The patient started an empirical treatment with ciprofloxacin and no more fever was registered.

Three weeks later the patient went to the Emergency Department (ED) with an acute episode of fever, without any other symptom. The physical examination was normal with only  mild bilateral pulmonary crackles. The clinical judgment was “Fever in a patient with a recent chemoembolization”, relating the symptom with the therapeutic intervention, and he started with antibiotics. No more fever was detected in the hospital.

Two days after the hospital admission a different attending examined the patient and he discovered a sign that could explain the presence of fever. A CT scan showed no hepatic abscess. 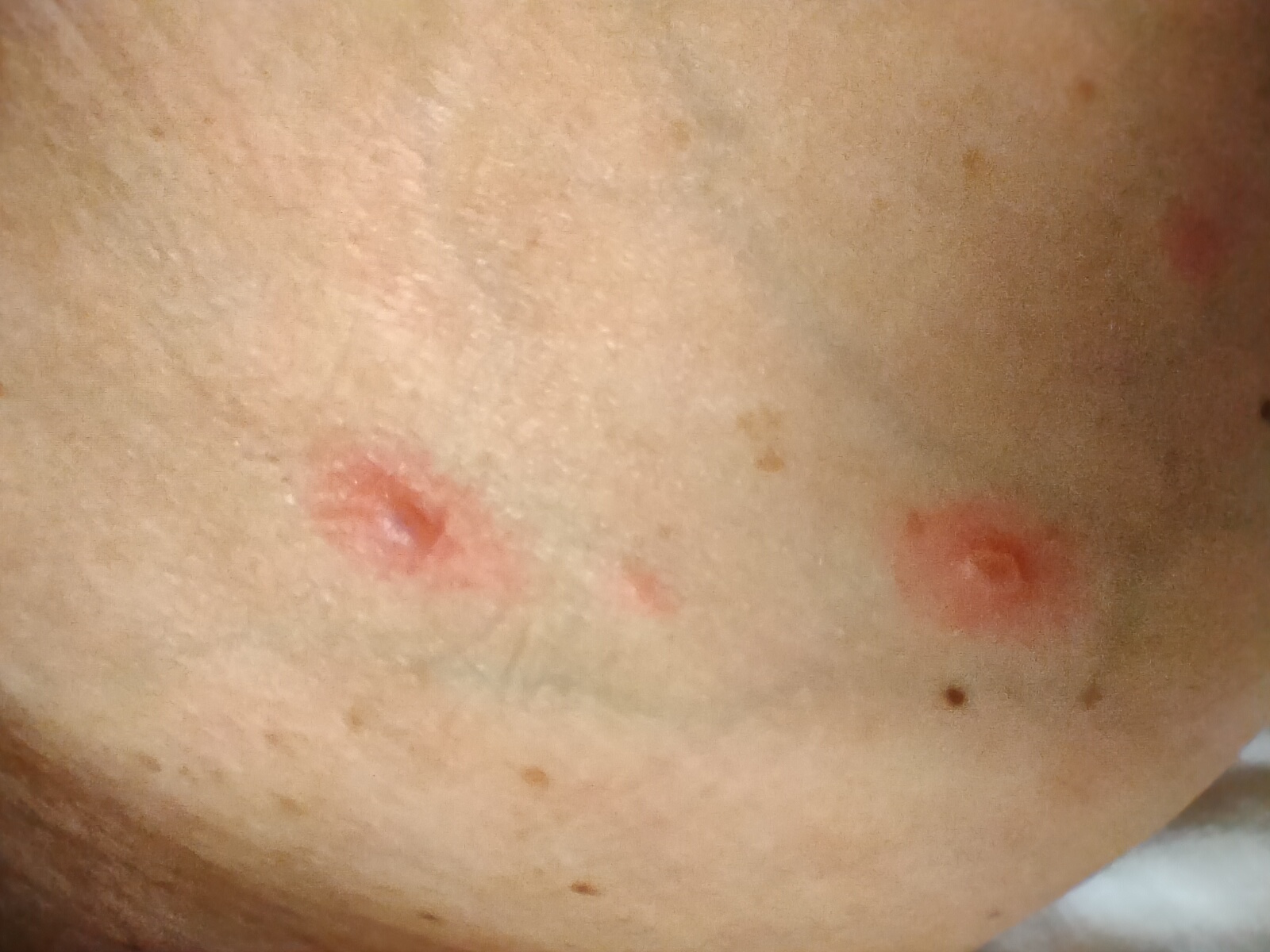 The patient  himself explained that he had a close contact with his grandson affected with chickenpox.

It is a logical way of thinking to associate a therapeutic intervention like this, a chemoembolization, with the presence of fever, but a patient can have as many diseases as he or she wanted (the opposite saying to the Sutton´s law.

Lumbalgia: a box of surprises
Bone findings in cancer patients mimicking metastases (and 3)
Potential Misdiagnosis. A Mechanism for a Sign: The Answer Comes from The Embryo
Diagnosis Puzzle
Thinking Aloud: when reasoning calls for action